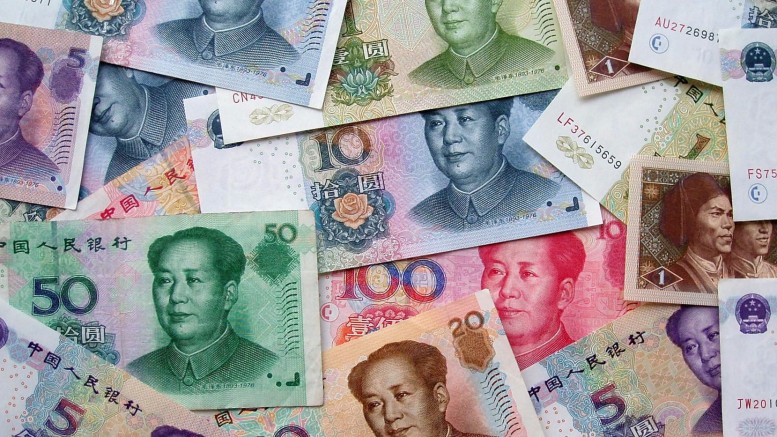 In December, there was a massive currency outflow and depreciation pressure on the yuan. Since then, China has decided to only make public the Central Bank’s foreign currency position, without giving any explanations.

This allows them to hide the size of the capital outflow and its effect on the foreign exchange balance. Furthermore, by hiding the banks’ figures, it also covers up the camouflage transactions which the Central Bank carries out with the lenders. It buys foreign currency from them in exchange for yen, which then goes towards boosting the Central Bank’s foreign reserves.

It’s well known that there is intervention from the Central Bank in both the spot and forward markets to support the yuan. Its devaluation would imply a tremendous cost for companies’ foreign currency debt. Faced with the certainty of a devaluation, these companies are speeding up the repayments of foreign debt, which emphasises the capital flight and pressure on the yuan.

China is a black box. Larry Summers gave some of the most accurate words of advice I have ever read on how to find out how healthy a country is: it’s to do with its external position and the speed of capital outflows. And China remains a concern in this respect. When there is doubt about a country’s financial stability, everything goes against it. No matter how much currency reserves it has accumulated, it’s an absolute certainty that if the markets lose confidence, they will keep selling their positions until these reserves completely run out.

China is trying to support its currency when a devaluation would be better for the real economy, despite the impact on the debt in foreign currency. It’s an out of step move just at a time when the country wanted its currency to be included in the  IMF’s elite basket of currencies (SDR). Every time misunderstood honour faces up to supply and demand, it loses the battle.