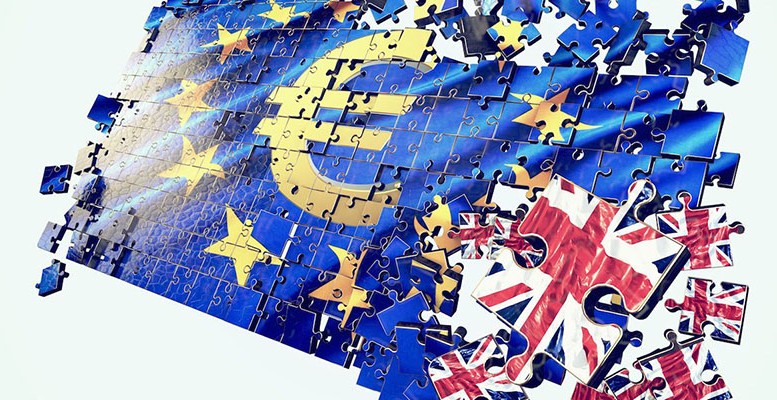 Time is moving on. After the more than satisfactory agreement reached by Prime Minister David Cameron after renegotiating the UK’s relationship with the European Union, the countdown to the June 23rd referendum has begun. And as happened with the Scottish referendum, the British government is ready to bring out all the big guns.

After the apocalyptic warnings from financial institutions like the world’s biggest fund manager BlackRock, Goldman Sachs or HSBC about the repercussions of Brexit, and the selective group of scientists opposed to the schism, it was then the turn of Bank of England (BoE) governor Mark Carney. In his appearance before a Parliamentary Committee, he reminded us that being part of the EU strengthens the UK economy, although he defended the BoE’s independence.

There are a lot of analysts and politologists, as well as EU governments, which have called into question the need for a referendum, a practice for which Cameron’s UK is showing a particular fancy.

Although there is a certain risk in calling a referendum with these characteristics, the reality is that there are not many people who are betting on the success of the Brexit campaign, given that “the system” is ready to go for broke with this kind of bet. And the precedent – Scotland – is a key point of reference. In that referendum, the NO campaign was a combination of anathemas coming from Deutsche Bank, Goldman Sachs, Alan Greenspan, Robert Zoellick or John McCain, and threats like if the YES vote won, there would be a repetition of the Great Depression, at least north of the border. The situation reached fever pitch when Cameron almost burst into tears, begging the Scots to vote against independence.

It’s difficult, not to say impossible, to win a people’s referendum without counting on institutions and the global elite. But that strategy does not end with the referendum announcement, as was the case with Scotland and with Brexit. It continues to be reflected in the framing of the question which people have to answer. So the government, which controls the question, has significant room for maneouvre when drawing up the playing field.

And in the event of everything going wrong, you have the comments from Georgy Fyodorov, head of the Association for the Protection of Electoral Rights in Russia, after the Scottish referendum: “according to what our observers in the voting offices are telling us, there were more YES votes than the official results showed.” And he went on further to state: “Scotland has been under huge pressure…the UK has used all the tricks and infringements imaginable to ensure that the NO vote was triumphant..!” And this is a Russian saying that!

Ahead of a referendum like the one to be held on June 23rd in the UK, the British government has put its system in motion as it did for the Scottish independence vote. Nothing has been left to chance and there is specific treatment for every group of voters according to age, sex, birthplace, political preferences or their willingness to vote.

Cameron learned almost everything from the Scottish referendum. This will allow him to face the Brexit vote with substantial guarantees of success, with particular reference to the behaviour of social networks with respect to such an event.