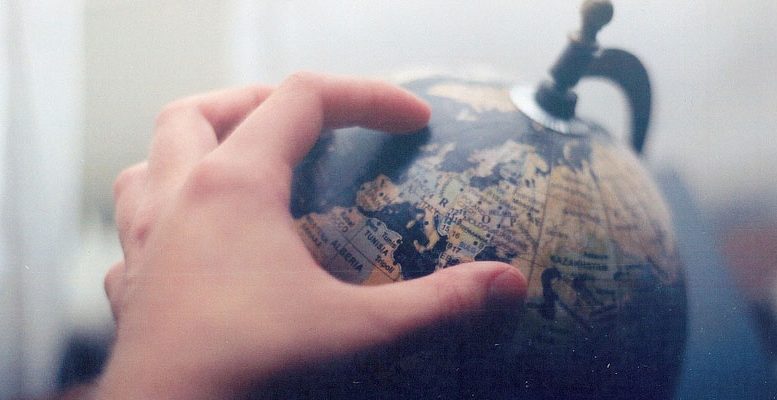 Intermoney | Last Friday, the data released on the German labour market beat expectations and should be considered as robust in relation to Germany’s current situation of close to full employment. So, the most significant factor was not the 23,000 less unemployed in September, but the acceleration in job creation in August in seasonally adjusted terms, according to the standards of the International Labour Organisation.

In France, the slightly more solid trend in inflation in September was due in particular to the acceleration in food prices (+1.0% annually) which complemented the somewhat stronger rises in energy prices (+5.1% annually). A factor which detracted from the previous month’s figure, in light of the moderation in services inflation (+1.1% annually). At the same time, the composition of the figure overshadowed the blip in French consumption spending in August, given that it was due to the strong correction in food prices (-1.0% in the month) and the decline in energy prices (-0.2% in the month).

Over the weekend, China grabbed some of the headlines with the release of its PMI data, both the official figures and those published under the auspices of Caixin. Starting with the former, the figures showed the fastest growth since September 2012, due to the increase in production and new orders. At the same time, the index confirmed the construction sector’s good situation. Chinese industrial companies are clocking up their biggest profits in the last few years, benefiting, in part, from government measures like more infrastructure spending.

That said, the data from China should be viewed with caution, given the divergences and distortions which can happen. For example Caixin’s reading on the industrial sector was less positive. While the conditions of the manufacturing sector continued to improve, with the index moderating to 51 points in September, there was a smaller increase in new orders and employment contracted, in contrast to the official data.

What is clear, despite any distortion in the figures, is the level of satisfaction of the Chinese authorities. The PBOC reminded us of this at the weekend, letting us know that  it will maintain a prudent and neutral monetary policy, using multiple monetary policy tools to guarantee stable liquidity. At the same time, it will try to stabilise the yuan at the current levels of 6,65 USDCNY.

This week we will see the publication of the first chapters of the IMF’s six-monthly report on Global Economic Perspectives, which should be more favourable than on previous occasions. The synchronisation and the strength of global growth is a reality and the data over the coming months won’t call this into question. Any setbacks like we observe in the US in Q3’17 will be justified by adverse weather conditions.