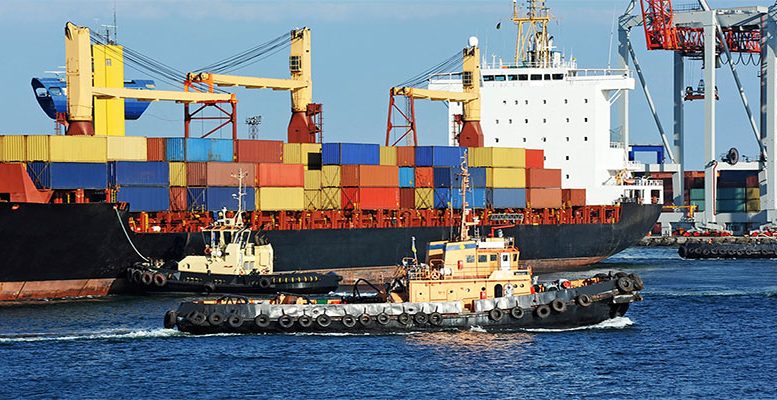 It is true, in an accounting sense that more imports means less net-domestic production. This ‘leak’ in national income to the outside world must be offset by either hoarding of the importer’s currency, sending the currency back to the importer’s country for an ownership stake in the importer’s capital stock, or some exported good or service. However, rarely in economics does one thing happen in isolation.

Ask yourself, what do humans do when times are good? Saudi princes seem to import German and Italian cars. The American middle class is fond of Japanese cars when times are good (German too). Maybe you indulge in French wine or Swedish dress shirts when you have a windfall. When times are good the oil price is also under upward pressure, and with it, money spent on imported oil (though in the US this may be breaking down, due to the shale-oil revolution).

The chart below makes this abundantly clear. When imports go up, GDP growth also rises.

The next chart similarly shows that when the trade balance changes…nothing happens to GDP growth.

Bottom Line: When you see the trade deficit numbers do not take it for granted that they say anything about current-quarter GDP growth. As the first chart shows, this is unambiguously the case, however, if the imports number is up.