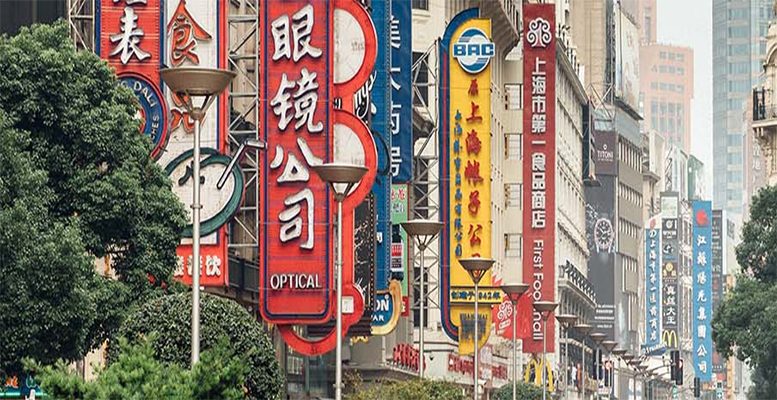 China has the world’s second largest economy and, at circa US$12tn, the world’s third largest bond market. According to AXA IM’ findings this market will continue to grow and transform with the rest of the economy, which “we believe will become more capital-market oriented and open to foreign investors.”

While the numbers are staggering in absolute terms, foreigners currently own only 1.6% of the market , far less than the share of RMB in the International Monetary Fund (IMF)’s Special Drawing Rights (SDR) basket. As the latter is commonly used by central banks to guide their reserve allocation, a gradual increase of China’s weight in global reserves could create a constant source of capital flows into the China bond market. “We believe these policy-induced inflows will be supplemented by increased private-sector allocations, spurred by the inclusion of RMB bonds in global fixed-income benchmarks”, explains experts at AXA IM, who also add:

Already, the Bloomberg-Barclays Global Aggregate Index has decided to add China’s sovereign and quasi-sovereign bonds to its index universe, and other major index operators will likely follow. These are all positive technical factors that could support the growth and development of China’s onshore bond market.

Beyond gaining exposure for the purpose of tracking global indices, analysts at the house believe investors will also be drawn to the market by the relative value it offers to a global fixed-income strategy.

China’s structurally high economic growth has historically led to higher nominal and real interest rates than developed economies. When combined with a historically low volatility of returns and limited correlation with other markets, we demonstrate that adding RMB bonds to a global fixed-income portfolio can potentially boost portfolio returns on both a total and risk-adjusted basis.

In recent years, investing in RMB bonds has been challenging due to rising onshore interest rates and RMB depreciation. Amplified by persistent concerns over a debt-driven economic hard-landing, these market trends had muted global interests in the China bond market. However, the situation has improved since 2017, as the currency trend has reversed and onshore interest rates have stabilized. With effective macro control by Beijing and continued reforms to rebalance and de-risk the economy, onshore bond yields and RMB exchange rates could be stable over the medium term.

China’s onshore bond market is not only large but also diverse. Compared to government bonds, the credit market – already the second largest in the world – is where significant excess return can be generated via an active management of issuers’ idiosyncratic risks. The latter can be challenging for global investors, given the lack of credibility of onshore credit ratings and the opacity of the market that can sometimes limit effective information gathering.

We therefore believe that independent and on-the-ground credit research is essential for navigating the opportunities and challenges presented by the China credit market.