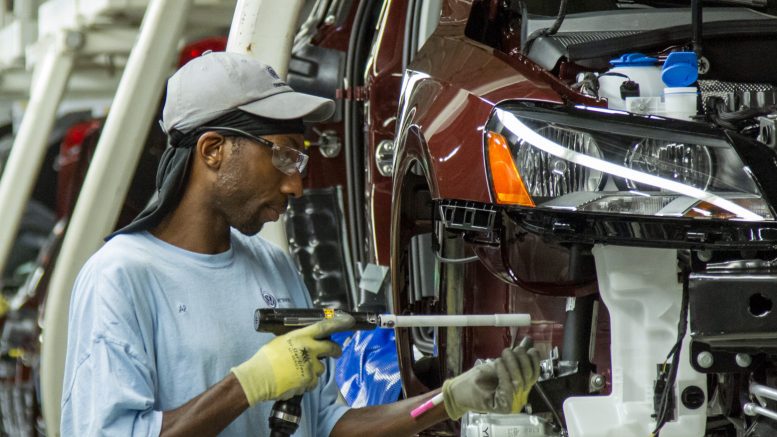 Despite weak employment creation data, analysts at DWS point out that the US labour market probably remains too vigorous in general to justify the Fed cutting interest rates.

Last January, the US Federal Reserve announcement that it would pause after three successive years of rate rises contributed significantly to the recovery in financial markets. At the beginning of May, when the expected agreement which would put an end to the trade conflict between China and the US failed to emerge and the markets began to show signs of weakness, the central bank again calmed markets by suggesting that the Fed would lower rates if the economic situation deteriorated to the point which would justify this type of intervention. These comments led markets to re-evaluate their expectations for interest rates, moving from expecting no rate cut in 2019 (before) to discounting at least two (now).

An important factor in the Fed´s decision-making process is the situation of the US labour market. In this sense, the disappointing job creation data – only 75,000 new jobs – would represent another argument supporting those who expect an early rate cut. However, a broader analysis of the situation suggests caution. In general, the US labour market remains strong: the unemployment rate remains at an historic low of 3.6% and the employment component in ISM´s PMI index again grew in May, which suggests as sustained increase in employment.

In addition there is a segment of the labour market especially sensitive to changes in the economic situation: part time work. This indicator changes direction markedly before the labour market in general shows signs of weakness or strength. The part time work data in May is encouraging , with the creation of 5,000 more part time jobs. After the increase also registered in April, it seemed that the weakness at the beginning of the year has been overcome.