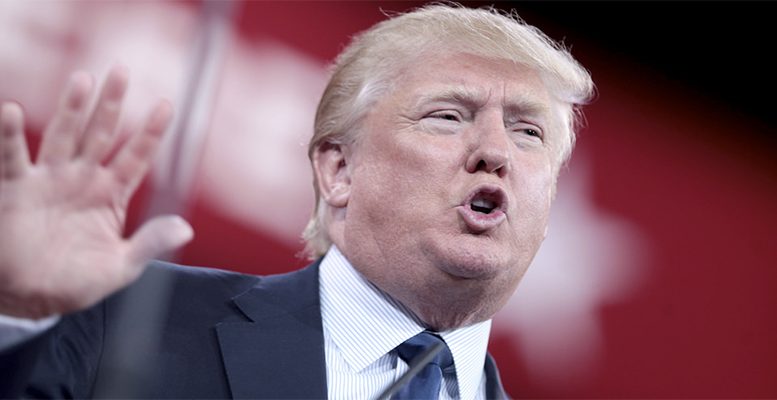 The US Congress used to bully the White House by threatening to put a lid on public expenditure, forcing the administration to face failure. Mr Trump has turned the rules of the game upside down by menacing that he will  do this should Congress fail to fund the Mexican wall.

Undoubtedly, he shows little concern about setting his house on fire. Maybe he firmly believes that running the country from his Twitter platform is the best option. After all, the federal bureaucracy can become a real nuisance for someone seeking to implement fancy policies across the board. Little does he care about the devastating effects a US failure would inflict on the economy.

The bewildered markets have shown a muted reaction as few investors take such a threat seriously. But it seems a cause for great concern that the US president should blatantly disregard the dire consequences of disrupting federal payments. Mr Trump’s intermediating tactics can only damage US solvency at a time when funding needs may increase substantially. No wonder rate agencies are considering putting the US sovereigns under review. The uncertainty has also hit the greenback.

Congress will authorise the government to lift the current indebtedness ceiling. No one believes Mr Trump will file for bankruptcy. But the mere possibility he might renew his threats can unsettle the financial markets and unleash shockwaves on the economy. When he took office, everyone thought world trade was in danger. Now it becomes obvious that internal stability is also at stake.