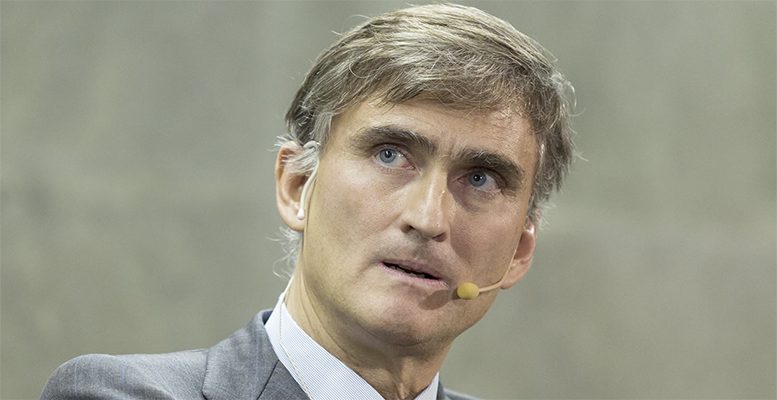 2015 Outlook: The year of Equities, the US and Spain

Volatility: Buy some protection before heading to the beach