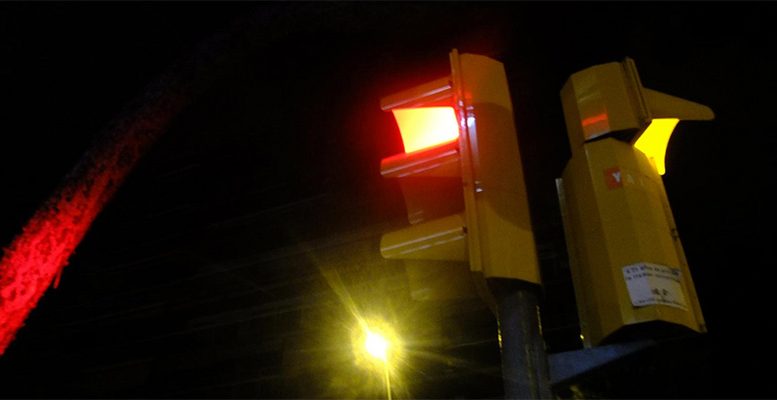 What If There Is A V-Shaped Recovery?