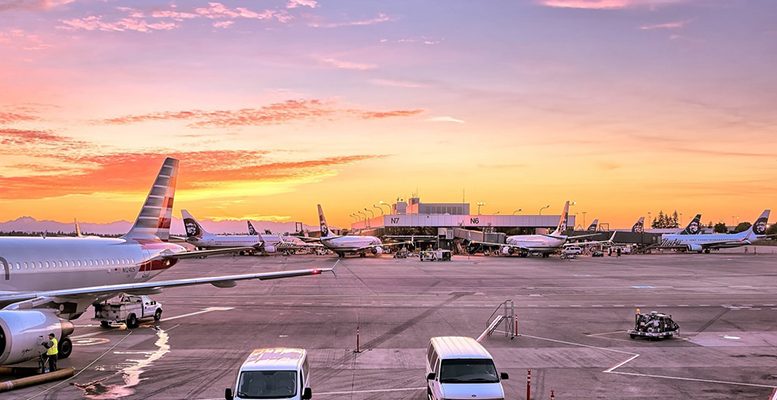 The operation reinforces the position of Iberia owner IAG on the Europe-LatAm routes, where it will have a 26% share (vs 19% current). One of the main competitors of IAG in these routes disappears, since Air Europa was the sixth operator Europe-LatAm, and the main one in the hub of Madrid.

For Sabadell analysts, IAG is not expected to have any problem with the payment of the operation given its solid financial situation (7.838 bn of liquidity in September ’19). Including leases IAG estimates that its indebtedness will go from 1.2x DN / EBITDA to 1.5x after the operation, which remains a loose position.

The company estimates that the operation will be positive in EPS from the first year and in ROI from year 4. Regarding synergies, no concrete details have been provided, although there is talk of “important” synergies of income and costs, and a 5-year-implementation is expected.

“According to previous operations we could see some synergies of ~ 200 M euros (assuming 3% of the joint sales of Iberia and Air Europa),” analysts at Sabadell commented.

IAG may have to make some adjustments in order to get approval from the competition authorities, but they plan to close the purchase in 2S’20.

“Spain is where competition issues are more likely to arise. If the operation is not approved, IAG will have to pay a break-up fee of 40 M euros (0.3% capitalization). The operation makes a lot of strategic sense and delves into the sector’s concentration in Europe, which, as we have said, we believe will continue and will positively affect larger airlines such as IAG (increasing its pricing power). In addition, the operation allows the high liquidity position of the company to be assigned efficiently. In any case, this has a limited impact because it represents ~ 8% of the EV of the IAG Group and with the numbers known so far it would have a positive effect in valuation of> 2%.”