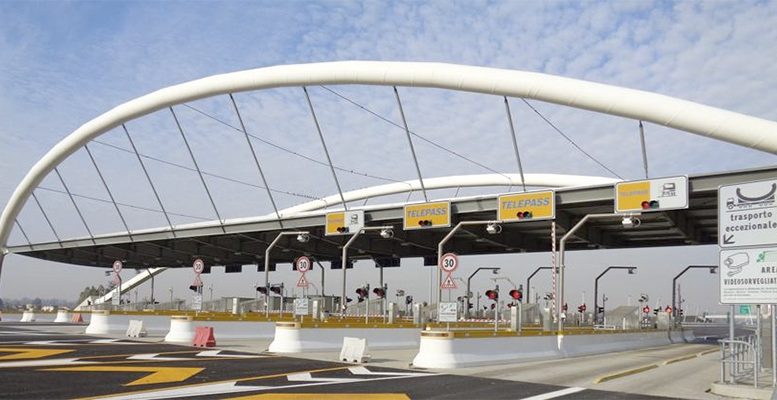 Intermoney | The Italian government has decided not to oppose the bid launched for Atlantia by the Benettons and Blackstone, according to the daily Cinco Dias. In theory, the Italian executive could have invoked the special powers it still has over Atlantia and other strategic sectors. However it has declined to do so. The price of the bid is 23 euros in cash, which values the concessionary at some 19 billion euros.

The Benetton family, via its vehicle Edizione, already has over 30% of Atlantia originally. The latter holds 15% of Hochtief, of which ACS (Buy, TP 40 euros/share) owns 53%; the concessionary consolidates Abertis globally, owning 50% of the capital, while ACS has the remainder, 20% of which is through its stake in Hochtief.

This news comes as no surprise, as it seemed to us quite clear that the Benettons would never have launched the bid without, at least, an even tacit authorisation from the Italian government. We believe the operation will be successful, so the next steps in the relationship between Atlantia and ACS need to be considered. We think one of the initial agreements could be the transfer of the 15% the Italian firm has in Hochtief; this is a stake which we believe has not been strategic for Atlantia for many years. We also believe that during 2022 or 2023 the 20% that ACS holds in Abertis via Hochtief will be transferred to the ACS Group, where the remaining 30% is held.