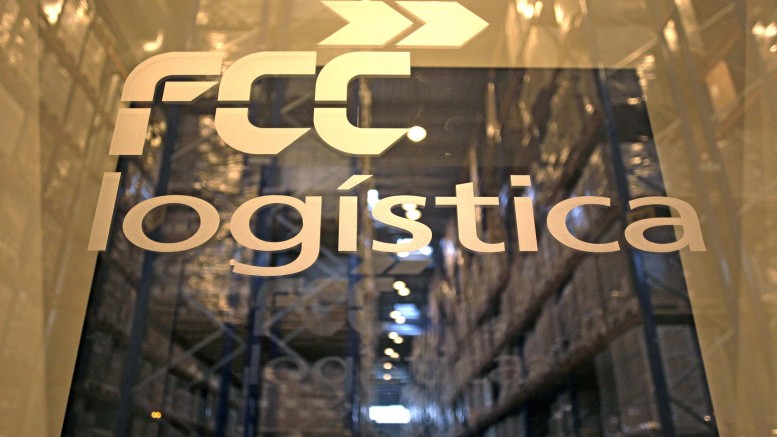 F. Barciela / F.G. Ljubetic | The bios about Carlos Slim, the third richest man in the world according to Forbes, are very clear about the origins of his fortune. He made the most of his money during the peso crisis by acquiring several blocks of shares in the biggest Mexican companies at a bargain prices.

That was the way he obtained Telmex, Mexico’s national telecoms company, for his vast portfolio. And this is how he will acquire FCC, one of the biggest and most valuable Spanish construction firms, for just…7.6 euros per share. Almost nothing. The takeover, through one of his companies Carso, was on the cards since Slim started buying stakes in FCC over the last few years.

Although the construction industry in general has experienced some very hard times, some of them, including FCC and Sacyr, has suffered more than others. For example, Ferrovial is in better shape now than in 2008. But it’s not the case for FCC, a shadow of what it was in 2008. Founded by the Koplowitz sisters’ late father, the company was very successful under the Albertos’ manangement, and had a market value of over 80 euros in 2007. Since then this has continued to drop, and in the last two years has fallen from 18 euros to 6.

And now Slim, already FCC’s biggest shareholder since 2014 – he controls about 36.6 percent – is offering investors a ‘generous’ figure of 7.6 euros, 15% above its market value on the day of the announcement. Of course, FCC is no longer the construction powerhouse it was in the past. Its turnover was 11.9 billion euros in 2010, and only 6.33 billion in 2014.

But Slim has chosen the right moment to enter the company and definitively replace Esther Koplowitz as FCC’s traditional principal owner (a position she has not had for several years.) And in addition, he will acquire a real jewel in the crown of the Ibex 35. Note that the company began to grow again last year. Its turnover rose from 6.33 to 6.48 billion euros. Even more interesting: FCC is emerging from the heavy losses of the past years. It lost 1.5 billion euros in 2013, 724 million in 2014 and just 46 million in 2015.

So Slim – who ranks as the world’s third billionaire, don’t forget – will take over in a few months Spain’s main cement producer and a global leader in urban services – water and urban waste management – with a growing order book of big projects throughout the world.

Of course given its enormous debt, FCC could not have survived in the hands of Esther, who lacks the means to put the firm back on track. So a golden opportunity for Slim to take advantage of, quickly but patiently. And he did it on his own. He did not even need the help of his friend Felipe Gonzalez, who opened doors for him in the past but was no longer needed.

Slim, who owns “half of Mexico” according to his enemies, and whose business interests range from retail to banking, construction and automotive, has been very interested in buying corporate assets in Europe. Some years ago he tried to acquire Dutch telecoms KPN, and entered Caixabank. In the 1990s, he also tried grab a teleco in Spain.

In any case, the news is good for FCC and its employees, since Slim plans to create a global conglomerate in construction, cement and environmental services.

And it’s also good news for Spain, as it means that Slim has confidence in our country at this current uncertain moment. It sends a very optimistic message about the potential for our economy to recover in a significant way.