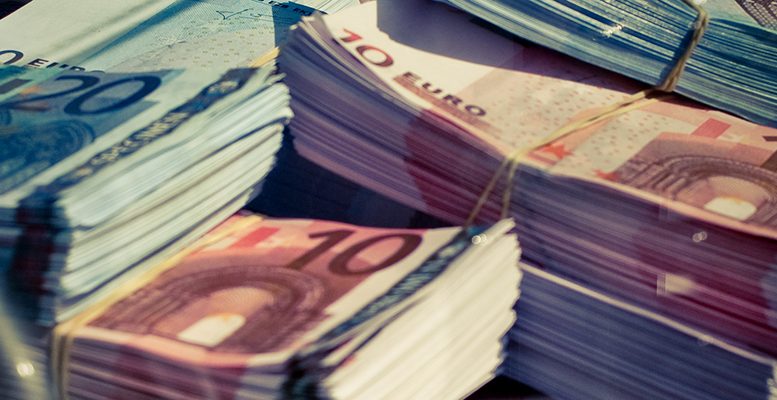 As a result of the global financial crisis, funding conditions for SMEs in the peripheral European countries tightened considerably.

But following the implementation of expansionary monetary policies, including TLTROs and negative interest rates, has loan activity improved for small businesses in countries like Spain, where they are key drivers of growth and job creation? During the crisis, many Spanish SMEs were forced into liquidation, in part due to crippling lending rates.

The financial web Bondvigilantes explains how the peripheral countries’ financing gap with the rest of Europe has been gradually closing since the Spring of 2013,  making funding cheaper for SMEs. But they are not out of the woods yet…