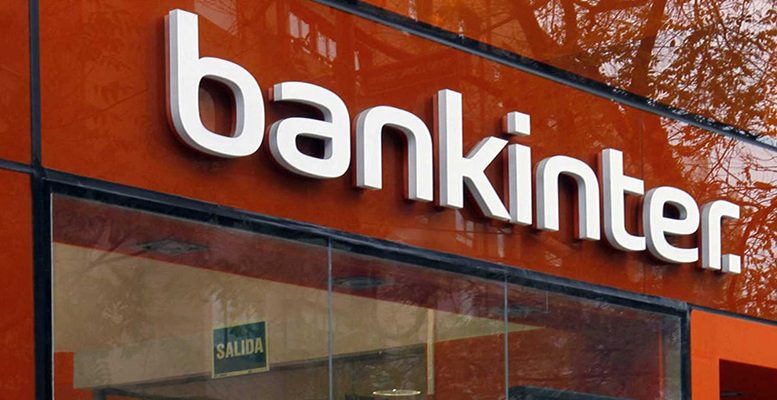 Santander Corporate & Research | On Friday, S&P changed their ratings for several of the mid-sized Spanish banks. On the one hand, the ratings agency revised its view on resolution strategies for the mid-sized lenders. It indicated that it now thinks the authorities’ preferred means of resolution for banks of this size is the sale of its entire activity. S&P indicates it “has gained visibility on this means of resolution and has increased confidence that it could be a credible and efficient way of looking at the issue if correctly implemented. And provided the banks complete the accumulation of the minimum requirements regarding own funds and eligible liabilities (MREL)”.

As a result, the agency said in its note on Friday that “acknowledging the resolution strategy as effective implies that certain senior liabilities, namely those that are legally excluded from bail-in, may be protected from default during a resolution process”. And it “also reflects that senior unsecured liabilities subject to a bail-in could face less risk of default if the banks have a sufficiently large enough cushion of subordinated instruments capable of absorbing the losses when the lender reaches the point of being inviable”.

After this revised valuation of resolution strategies, S&P raised Bankinter’s long-term issuer rating by one step, to “A-” and confirmed its “A-2” short-term rating, with a stable outlook.

Meanwhile, S&P also improved Ibercaja’s rating to “BBB/A-3” (from “BB+/B”) to reflect the fact that the lender is “successfully executing its strategic plan and has met the majority of the objectives established, including a significant reduction in operating costs a year ahead of time”.