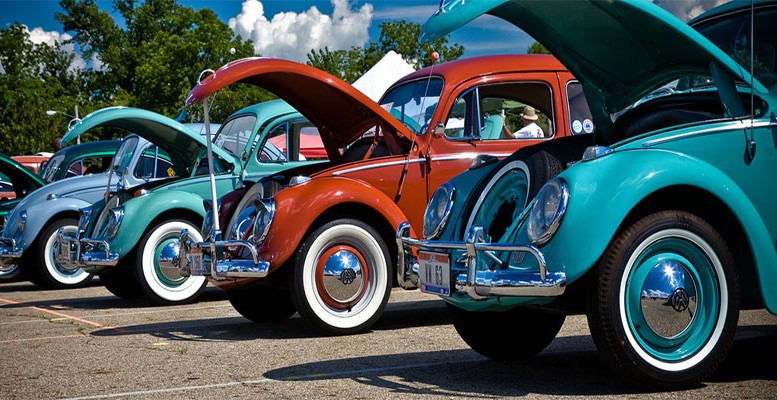 Fernando Barciela | Volkswagen appoints an insider executive as its new CEO, without explaining if the company’s leadership was aware of the fraud with diesel cars

Last week Volkswagen appointed Matthias Mueller, the head of its Porsche unit and member of the Volkswagen division board, as the group’s new CEO.  He is an insider who must be perfectly aware of the wrongdoings commited by the company with diesel emissions in the last six years.

Mueller’s appointment has helped extend the buzz that VW is trying to cover up its responsability, as if replacing the head of the company with another executive would solve everything.

Anyway, the big unanswered question these days is if Martin Winterkorn, Volkswagen’s former CEO, knew what was going on in the company. He resigned on Wednesday over the U.S. authorities’ accusations that the firm had rigged its diesel cars to cheat on emissions tests. That same question is logically valid for the rest of the executive team and its supervisory board who failed to cope with their obligations.

Although Winterkorn hasn’t cleared up this point – and has only just apologized – most of the media seem convinced that it would have been impossible to install the software in the cars to trick testers into believing they met environmental standards without him, and indeed the rest of the company, being fully aware of it.

This is because the deceitful device was not only put into 460,000 diesel cars in the US but in 11 milion vehicles world-wide. It would be impossible to keep such a thing secret.

This idea has also gained ground, with the ‘greens’ openly accusing Angela Merkel’s government that it had prior knowledge of the emissions control technology used by Volkswagen. This is not so unusual bearing in mind the extraordinary importance of VW and the auto manufacturing industry for the country. The state of Lower Saxony owns 20% of the company.

Besides, the mere possibilty that the scandal and suspicions might be transferred to other brands like Mercedes Benz and BMW would have a catastrophic impact on Germany’s car industry. It employs more than 700,000 workers in the country and accounts for up to 20% of total exports

The problem is that nobody knows how to fix this huge disaster with unknown and unpredictable results.

In the first place, there are the fines. Althougth VW has set aside some €6.5 billion in advance, experts agree that this amount will not be enough. The US EPA (Environmental Protection Agency) has the power to fine up to $37,500 per non-compliant vehicle.  In fact, some experts have predicted total fines could exceed $18 billion. The amount would multiply if the company were obliged to recall the cars or, in some countries, give their clients a new one.

At least for now, the brand is ‘dead’ in the U.S. where it accounts for only 2% of the auto market. But a strong drop in sales is expected in the rest of the world. Last year, VW was the world’s second largest car manufacturer, with more than 10 million cars sold. And the recent problems have badly affected the share price, wiping off a third of its value in just two days.

In spite of all this, Winterkorn could receive a payout of  €60 million, according to company regulations. He has collected almost $30 million in the last two years.

The damage to Germany, its car industry and its until now ultra serious and reliable brand image, is at the very least alarming, since it could damage the economic recovery and exports.

Everybody asks how such a deception has been possible in a country where people are obsessed with abiding by the rules, and are in the habit of looking down on and mocking other ‘less trustworthy’ countries, like the southern PIGS.  The Greeks will certainly be having a good laugh these days.

What has been referred to as supreme arrogance or ingenuousness on the the part of the Germans has also caused amazement. Did they really think they would never be caught out? The Germans are, yes, they really are, very different. A special kind of people.