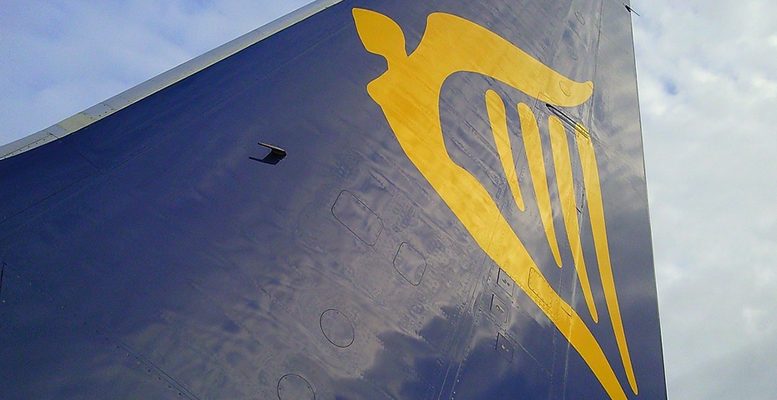 The low cost airline’s share price rose 85% in the period between the Brexit vote and August 2017. But over the last few months, it has seen falls which have brought it close to the minimum levels reached immediately after Brexit. The uncertainty over the UK’s future and the company’s bad management have undermined Ryanair’s profitable and well-oiled business machine.

The Irish company has not yet entered the long-distance flight segment, where it has just formed one association with Air Europa to offer flights from Madrid to South America. Losing the opportunity to buy Air Berlin means it gave up the chance to gain significant market share in Germany. For Alphavalue’s analysts, taking into account the occupancy rates of its planes:

“The fact the company is reducing the growth rate of its capacity due to reasons like difficulties in recruiting pilots, means missing out on opportunities.”

As far as its valuation is concerned, the house research believes that the company should be “handled with care”, given that its lack of dividend negatively affects it. That said, the discounted flows are increasing because of Ryanair’s share buyback programmes.

Our valuation via the method of comparables includes a 50% premium to reflect greater free cash flows and ROCE. This premium should perhaps be reduced to reflect the company’s new relations with some of its assignees, like the pilots’ unions, which have been acknowledged for the first time. But for the time being we are not changing it.