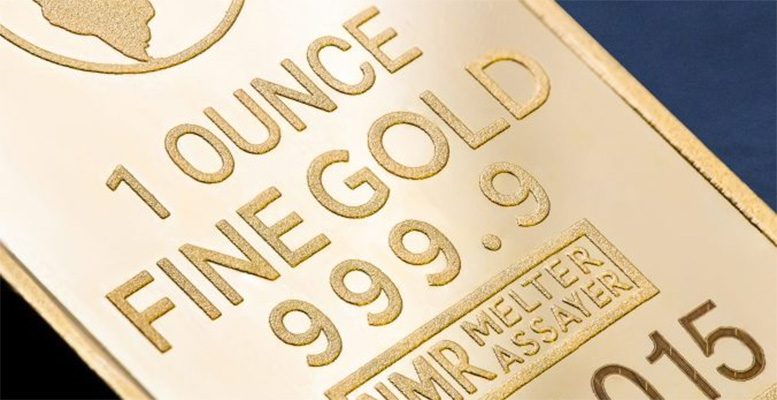 Bitcoin lost more than a quarter of its value while Ethereum fell by nearly a third on Tuesday. Specifically, bitcoin plunged below $10,000, almost halving in value from its peak price near $20,000 in late December. However, that alternative currencies that are not subject to government control are gaining attention against the so-called fiat currencies (i.e. “let there be money”) is a remarkable fact. For Flossbach von Storch‘s analysts “this is no coincidence”.

Bitcoin, with a current share of around 40 per cent, is by far the most popular of the close to 1,400 cryptocurrencies. It was invented in 2008 by “Satoshi Nakamoto”, a person or group that has yet to be identified. The original idea was to create a decentralised means of payment that was free of government influence and would allow quick low-cost cross-border payments. Similar to democratising knowledge using the world wide web, the underlying idea is to democratise money without central banks, commercial banks or credit card companies. In addition, the system is programmed so that only a maximum of 21 million bitcoins can exist. This scarcity is aimed at ensuring that value is maintained, so that the second important function of money is fulfilled.

Both of these goals initially appeared achievable. Although bitcoin was only accepted in a few places at first, acceptance increased steadily over time. Bitcoin also appeared suitable as a means for long-term preservation of wealth, since the limit on quantity not only ensured that purchasing power was maintained, but even caused it to rise – although too quickly! Flossbach von Storch‘s experts comment :

The explosive price increase in 2017 threatened to make bitcoin a victim of its own success. Like the gold rush in the 19th century, it was being mined much more quickly than was initially thought. Around 16.8 million bitcoins have now been created with a total value of around USD 250 billion. However, this does not amount to even two per cent of the US dollar money supply (M2) of USD 13,800 billion.

Around 1,900 bitcoins are added each day, although the rate is declining over time, since it becomes increasingly expensive to “mine” them. Each additional created unit increases the computing power required, as the sequential chain of data, the so-called blockchain, becomes ever longer. More electricity is now being consumed than is used by large cities. The massive server farms are often located in distant corners of the world, where energy is still comparatively cheap. More than half of bitcoin mining is currently taking place in China (so that the majority of transactions are also verified there). This is not just contrary to the idea of decentralised production, but also exposes bitcoin to the possible influence of a one-party state, thereby turning the original idea on its head.

Mining will continue to be worthwhile as long as the market price of bitcoins is higher than the marginal cost of production.  The faster the price increases, the faster additional server capacity is built that uses ever more electricity to provide ever more computing power. Speculation and production depend on each other. Bitcoins, however, are not tulip bulbs. Steadily increasing costs of production and a limit on quantity create a scarcity that did not exist for the frequently cited Dutch tulip mania in the 17th century. Scarcity alone, however, cannot explain a price explosion like this. Bitcoin would also have to be generally accepted as a means of payment and a suitable means of preserving wealth.

As a means of payment, bitcoin is limited to a small group of committed devotees, since a volume of seven transactions per second is just a thousandth of the volume that credit card companies like Visa or Mastercard process each second. Bitcoin is also no longer suitable as a means of preserving wealth. This is not just due to extreme price fluctuations, potential security risks and increasing dependence on Chinese computer centres, but also because of the many other competitive cryptocurrencies that put the scarcity of bitcoin at risk, thereby weakening its main advantage over almost infinitely reproduceable central bank money. This leaves primarily the motive of speculation, which now dominates the bitcoin world.

However, even though cryptocurrencies, unlike our fiat money, are not simply claims against a counterparty, Flossbach von Storch‘s point that all cryptocurrencies lack one characteristic that is absolutely necessary for money to have value over the long term: its existence as a commodity that has intrinsic value or can be changed into one that does. As they explain:

Before the end of the Bretton Woods system in 1971, gold acted as an anchor for the value of money (“in gold we trust”). Since then, the value of an unbacked dollar (“in God we trust”) has fallen to less than three per cent of its value in gold at that time. High interest paid on account balances reduced the pain. Since interest nowadays is virtually negligible, the value of money is now decreasing at the full rate of inflation. Even the current modest euro inflation rate of 1.5 per cent will reduce the purchasing power of a EUR 1,000 bank deposit to EUR 860 in 10 years.

This depressing outlook makes it easy to see why investors are searching for alternatives. Although bitcoin and other cryptocurrencies may warm the hearts of speculators hoping to earn a quick profit, they are of limited use as a long-term store of wealth.  Investors who avoid equities due to fear of price volatility will have to accept a slow erosion of their savings, or perhaps place their hopes in gold-backed cryptocurrencies. But in this case, a saver could instead invest directly in gold.