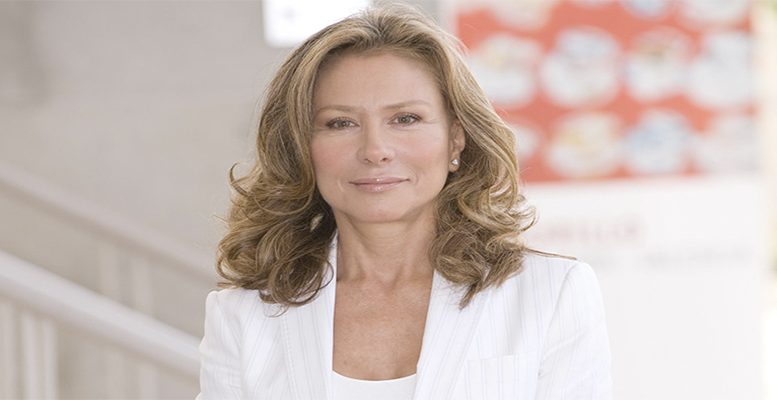 Spanish business woman Alicia Koplowitz has made an initial investment of 2 million euros in wind turbine manufacturer Gamesa via her sicav. The move comes at a time when Gamesa and Germany’s Siemens are involved in merging their wind energy business.

Under the terms of the agreement reached between the two firms in June 2016, Gamesa will absorb the subsidiary which manages Siemens wind energy business via an exchange of assets for shares. Following that, the German multinational will hold 59% in the new merged company.

Amongst other transactions carried out by Alicia Koplowitz’s sicav during the last quarter of the year, it is worth highlighting that it divested its holding in Acerinox, the Spanish stainless steel manufacturer in which Koplowitz is one of the core direct shareholders. As a result, Aena is now the “star” of the businesswoman’s Spanish equities portfolio, having invested 6,48 million euros in the Spanish airports’ operator. This investment is equivalent to 0.03% of Aena’s capital, in line with current market prices.

Next comes Inditex, where Koplowitz has almost doubled her holding in the last few months to 5,25 million euros. And according to Spain’s Stock Market Regulator (CNMV)’s records, the businesswoman invested 1,22 million euros in Parques Reunidos at end-2016, also via her sicav.