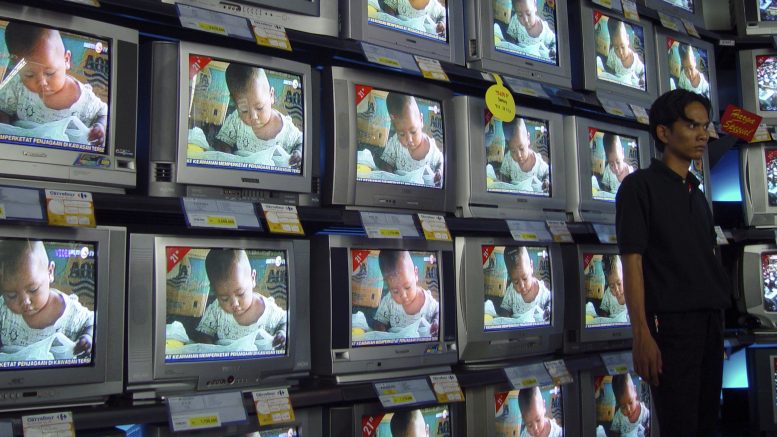 Assuming that Trump’s getting US presidency has turned global establishment upside down, markets are under the cross currents of diverging US and domestic factors. In the case of Asian, on one hand, the likelihood of stronger US data leading to higher USD rates is pulling Asia rates higher, as reported by BoAML. On the other hand, flush local liquidity conditions, lackluster pick up in domestic demand and easing stance of Asian central banks are pushing Asian rates lower. The domestic factor is clearly overwhelming the US-related factor, which is in turn bringing back flows into Asian equities and fixed income. Consequently, risk premia across asset classes have depressed and have priced out Trump ’ s trade-related risks to a big extent. 3m USD/Asia FX-implied volatility has fallen to pre-Nov levels. In the FX market, this is particularly evident for North Asian currencies that have outperformed rest of the region this year. Asia 5y IRS-5y USD IRS spreads have also reached new lows. In fixed income, South East Asian countries have benefited the most, which makes sense given the relatively higher real yields.

At current juncture, we believe that it will be difficult for risk premia to compress further in the FX space. Our US and Japan strategists believe that USD/JPY and USD rates are set to resume their trend higher (see Cause and Effect: The battle lines are drawn ). As such, risk reward is skewed towards positioning for higher USD/Asia (especially against North Asian currencies and USD/SGD). Our previous research has also shown that KRW and SGD are the most positively correlated with US economic policy uncertainty index. Clearly, interest rate swaps of these countries will also be the most vulnerable to higher USD rates, especially because they are low yielders.

More specifically, we prefer to position for this through higher HKD points (see HKD: Prepare for outflows ) and long USD/SGD 1.44 digital (see Singapore Not enough risk premia ). We are also biased towards Korea and Singapore IRS steepeners. Additionally, we believe that short 3M TWD NDF long USD provides a good proxy to CNY depreciation and is not pricing any risk premium, despite the evident concern about a deterioration in US-Sino trade and geo-political relations.

In fixed income, unless there is a material re-pricing of Fed expectations, flush local liquidity, demand from local asset managers and paring back of underweight positions will likely further compress Asia-USD spreads. Again, this compression will be more evident in countries like Indonesia, Malaysia and India.

In Malaysia, stable Ringgit as well as fading away of liquidity and a hike in premia are prompting offshore to pare back their underweight positions. Given that the market is still pricing more than one hike this year, we believe there is room for further rally in Malaysian bonds/swaps. Malaysia NDIRS is perhaps undervalued, looking at the wide swap-bond spread and wide offshore-onshore swap spread.

Finally, in India, we believe that bonds will broadly trade in a range and will outperform against the backdrop of higher USD rates. Upcoming Budget for the next fiscal year will be key to determine the trough of this easing cycle. If the government adheres to the 3% of GDP as the fiscal deficit target for FY2017-18, chances of 50bp of rate cuts become very realistic, which should, as a result, be bullish for the fixed-income market (see India trip notes Shaken, not stirred and India good for diversification ).

With the exception of China

The only exception is China where concerns about liquidity continue to persist. Although the swaps have rallied 10-20bp across the curve year- to -date, we are not optimistic about the liquidity conditions after the Lunar New Year (LNY) for three reasons: 1) the PBoC has shown little interest of easing; 2) nearly CNY2.4tn liquidity facilities are expected to mature in February; and 3) structural issues across the financial institutions still pose higher rate risks. In our view, 1y swap could re-test 3.30% level, while 1s5s could flatten back to 40bp if liquidity deteriorates after the LNY. The 10y CGB could re- test 3.35% level after the LNY (current: 3.25%), while we maintain our range-bound view in 2017 (3.00-3.40%) (see China rates: Maintain short bias ).

The risk to the above view is PBoC easing rates to counter a slowing economy, especially if geopolitical pressures prevent it from weakening the Yuan. We do not think the PBoC will face any such pressures in the short- to medium-term. In fact, the recent hike in MLF rate is indicative of PBoC ’ s bias to still tighten the policy.