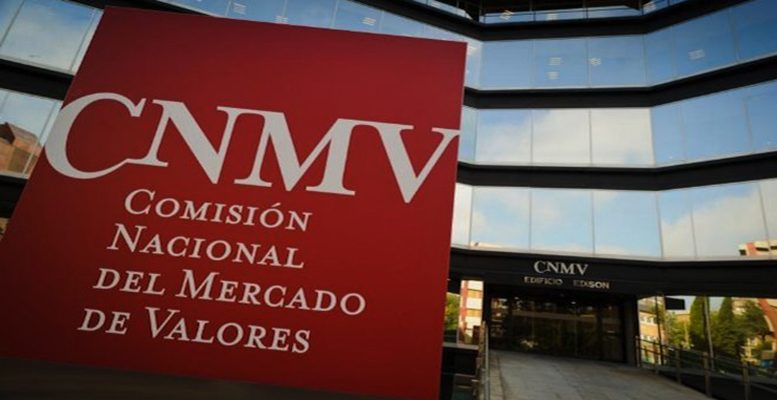 F. Rodriguez | The National Securities Market Commission (CNMV in its Spanish initials) has convened for the end of this month the group of experts that has been advising it on the draft of the “Code of best practices for institutional investors, asset managers and proxy advisors in relation to their duties with respect to the assets allocated or the services provided,” whose public consultation period ended on 16 September last. The Code could be approved next February. Emisores Españoles, the umbrella organisation for the main Ibex 35 companies, has called a conference on the Code, with the participation of the CNMV, for 9 March.

According to the draft offered for consultation by the CNMV, the Code defines institutional investors as life insurance and reinsurance companies and occupational pension funds, “although, given its voluntary nature, it envisages the possibility that other entities (non-life insurance and reinsurance companies; pension funds other than occupational pension funds and pension fund management companies, holding or portfolio companies, family groups and other private investors or other similar entities) may also adhere if they so consider.” Within service providers, the applicability of the code has been limited to proxy advisors, “at least initially.”

According to this draft, adherence to the Code is voluntary, although “entities that have decided to voluntarily adhere to the Code must indicate in their annual report how they have applied the different principles of the Code in the previous year, under the criterion of proportionality.”

The CNMV has opted to structure the code around a series of principles – 7 – with the approach of “apply and explain” how these are materialised in the practices of adhering entities, although to establish a transitional period of three years, from the approval of the Code in which “entities that decide to adhere to it may apply the principle of ‘comply or explain’ in their annual report, indicating which principles they have applied, and, if so, in what sense, during the financial year on which they are reporting.” Entities that choose to adhere to the transitional period “must show a public commitment to apply all the principles at the end of the three years, for which they must publish a concrete plan and timetable for adaptation, explaining the degree of annual progress in each of the three financial years.”