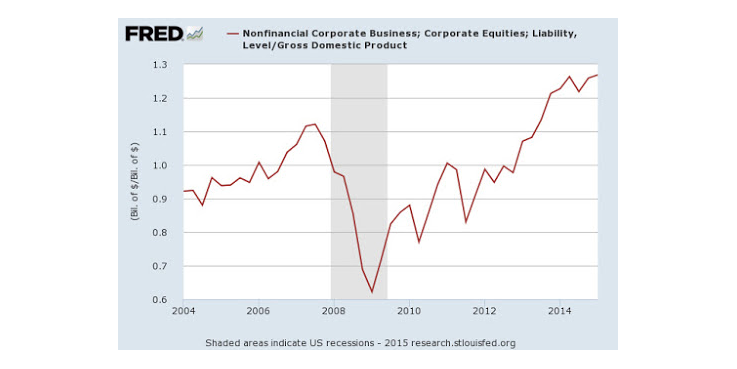 NY Stock Exchange represents 130% of GDP. Remember that this is the most reliable indicator for Warren Buffett.

However, Mr Bootle points out that the Chinese economy is experiencing some problems. The country is growing at 7% a year although it has been China has been investing about 50% of its GDP, and that is not going to hold. Eventually, Beijing must change its growth model from an import-oriented economy to one more based on internal demand. But this shouldn’t cause any sudden markets outbreak.

Be the first to comment on "De-stressing about Chinese equities"