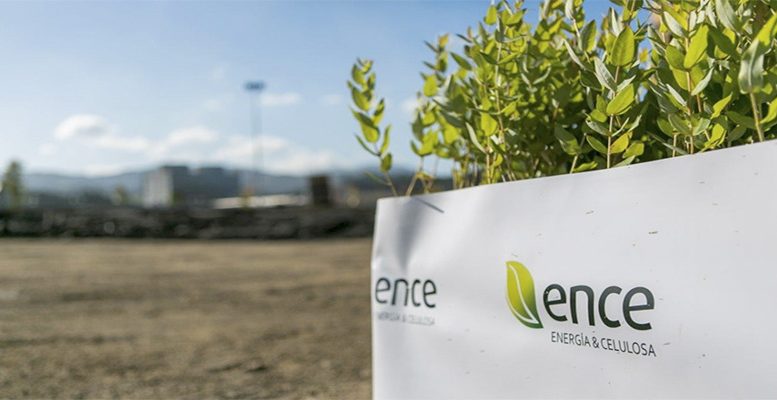 Ence has a market capitalisation of 1.376 billion euros

The collapse of DIA in the last three months has put an end to its adventure in the Spanish stock market, where it began to be listed in 2011. From Monday, Ence Energia and Celulosa is replacing the supermarket chain in the Ibex 35.

It concerns a company which counts on 246.27 million shares according to the calculation of the index and a capitalisation of 1.376 billion euros. Ence has fallen 40% since the summer, in a way that has left it listing at valuations very attractive for fundamental analysis, with a PER estimated at 10, according to Felipe Lopez-Galvan, an analyst with Self Bank.

After learning of the election of Ence to replace DIA, Ignacio Colmenares, CEO of the company, signalled that the entrance in the index would allow the company to list with the “select group” of companies with greater liquidity in the Spanish stock market and so offer “a greater attractiveness to its investors thanks to the expected increase in the volume of business”.

The company recently presented its Strategic Plan in which it forsees doubling its Ebitda from now until 2023 through a greater diversification and there fore les dependence on the price of cellulose. The Plan contemplates an investment of more than 1.1 billion euros to increase and diversify its cellulose and renewable energy business.

The investment will allow it to reach an Ebitda of 550 million euros within five years, at constant prices of cellulose. In this way, Ence foresees that the cellulose business will lift its Ebitda to 400 million euros and that of energy to 150 million euros in 2023.