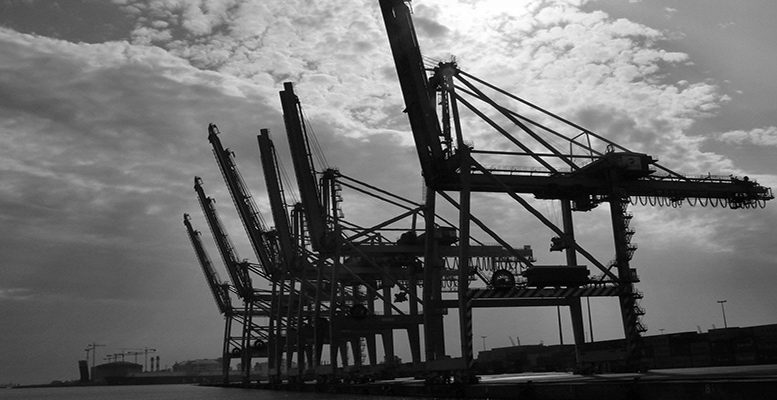 The external sector has been one of the protagonists of the recovery of the Spanish economy following the crisis. The positive performance, unprecedented in an expansionary cycle, and the change in the structure of exports, are the focus of a study carried out by the Spanish think tank Funcas. The sales abroad have been able to grow above those of other advanced countries and maintain Spain’s share of international trade in a complicated context of international economic relations, of crisis in trade and finances and trade wars.

The good performance of the external sector has allowed a historic improvement in the current account balance, which has changed from a deficit of 9.6% of GDP in 2007 to a surplus of 1.9% in 2017. In answer to the question of to what extent this equilibrium will be maintained in the next few years, Funcas points out that around 60% of the adjustment results from cyclical factors, in particular the economic cycle and the evolution of the oil price, and 40% can be attributed to structural reasons: the process of fiscal consolidation, the ageing population, lower long term growth expectations and gains in competitivity.

Both the evolution of the mix of products and services exported as well as the change in the geographical structure of exports have also contributed to the correction in the current accounts balance. On the first point, more than 50% of the companies which sell products manufactured outside Spain are multiproduct, a somewhat lower percentage than other developed countries. Among them, those that sell more than 10 products represent 60% of exports. Nevertheless, a reduced number of companies (3.7% of total exporters), the export superstars, account for more than half the value of export of goods. On the other hand, the external sector has benefited from greater diversification of markets and a turn towards destinations outside the EU.

Knowledge and company based services (charges for the use of intellectual property, telecommunications, IT and other company services) have shown an especially dynamic performance and account for 70% of the increase registered in the export in non-tourist services in the last five years. The UK is, by a large margin, Spain´s main commercial partner in this area, followed by France and Germany.