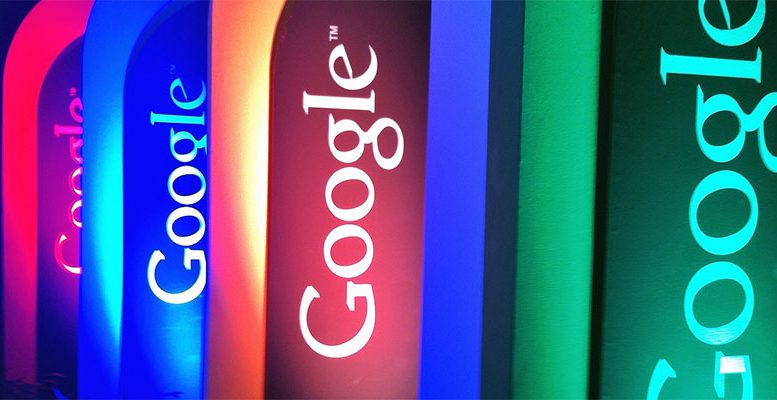 What’s going on with technology giant Google, and other similar firms like Amazon or Apple, is really scandalous. The company with headquarters in Mountain Valley, and now called Alphabet, posted spectacular pretax profits of 19.651 billion dollars (26% of its income of 75 billion). But it hardly paid any tax abroad.

Was it that it earned less outside the US? Not at all. While its profits in the US reached nearly 8 billion dollars, away from home they exceeded 10 billion. In spite of this, the lion’s share of the 3.3 billion dollars it paid in tax was in the US; it just scattered a few crumbs abroad, a total of 774 million dollars, equivalent to 7%-8% of total profits.

The strange thing is that this situation has been going on for several years without anyone being able to stop it. The European Commission has made efforts to do so, as well as several countries including the US, where President Barak Obama has rolled out a tax offensive against these companies this year. But for similar reasons (although with much less intensity than in Europe) these efforts have provided few results. Not to say none.

And of these 774 million dollars, only a negligible part has ended up in the coffers of those countries where Google operates and makes millions.

Spain opened an investigation into Google in 2011, given that after making 600 million euros it just paid 33,000 in tax...equivalent to a tax payment on profits of 38 million euros, much less than the company usually makes as it represented 6.3% of sales when it normally obtains over 25%.

This, and what has happened throughout Europe, is what has driven the European governments to launch a real persecution campaign against the company in the last few weeks. The police have raided the company’s headquarters, even at some ungodly hours, in cities like Madrid, Paris or Rome.

In Italy the authorities are demanding a minimum of 200 million euros from Google in tax debts. But its the French government which has been the toughest. It also started investigating Google in 2011 and a month ago sent inspectors to the company’s headquarters in the country, demanding 1.6 billion euros in back taxes…

Spain has been the last country to try to stop this bleeding. Last Thursday, it sent a team of 35 inspectors from the tax offices to the Internet giant’s offices in Madrid, located in the Torre Picasso and Campus Google, in la Ronda de Segovia.

Such has been the indication at Google’s attitude – it solemnly reiterated through its spokespeople that “we comply with all the tax requirements in Europe” – that no government has seemed prepared to reach any type of agreement with the multinational.

At least from the outside, they all appear determined to verify Google’s accounts and make them pay all their outstanding debts. The only one, for the time being, which has reached a compromise is the British government. In January, it broked an agreement with Google and received 130 million pounds (172 million euros) in back tax payments. Prime Minister David Cameron was severely criticised for this decision.

It’s possible that the UK’s decision was partly the result of the country’s “low tax,” vocation, but it was also a pragmatic one since, apparently, it’s true that Google does comply with its ‘obligations’: the multinational, like Amazon, Apple, etc etc limits itself to taking advantage of complex accounting and tax regulations to avoid paying tax in Europe.

This is so much the case that many tax experts and professionals from the tax authorities believe that the ‘raids’ on the company’s offices are mere gestures for the public to show they are doing something. Or perhaps a kind of aggressive pressure mechanism to make these companies – who declare themselves as progressive and their bosses support and finance the Democratic Party – face up to public opinion; let’s see if in that way….

For the time being, it doesn’t look as if they feel at all embarrassed. These companies and many other US multinationals (for example the pharmaceuticals) have created a sophisticated financial engineering scheme. This includes locating their operating and marketing headquarters in Ireland ( where they sell hardly anything). They amass all their operating profits there, while they reduce them via a variety of processes in the markets in which they operate, sometimes even posting losses.

A confusing, labyrinthian situation which is very difficult to explain – with accounting regulations in hand – to employees in tax offices in Europe. They are beginning to feel despondent in the face of a task which seems increasingly more impossible.

The strangest thing about this is that it should not be difficult. At the end of the day, Google’s income basically comes from the online advertising service AdWords, a simple, elementary operation which can be traced and entered into the accounts.