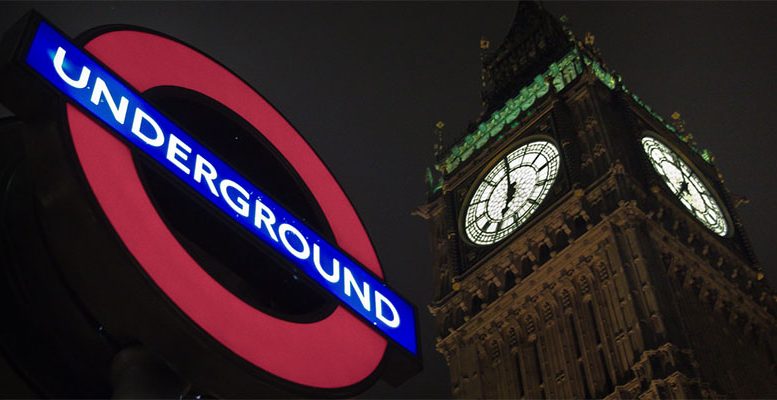 Calls for keeping a low-key profile till a new UK Prime Minister takes office and agrees terms with its EU partners on the broad Brexit strategy seem to be being largely ignored. Mr Juncker jumped on the opportunity to deliver a stern and ill-timed warning to the UK. It should capitulate and take on board all central freedoms enshrined in the Treaty, including free movement of people, or face tough barriers to accessing the internal market. Mr Hollande added fresh munition by targeting the euro clearing market.

Across the channel, the mood for retaliation is growing. Mr Osborne has defiantly unveiled plans for sweeping corporate tax rebates in an attempt to attract foreign investment. His proposed 15% rate is close to a tax haven at the heart of Europe, following the Irish model, a move likely to infuriate his continental colleagues.

Should both sides continue to raise the stakes at such an early stage, the new British Prime Minister would find him/herself under heavy pressure to opt for the most radical stand-alone option, engaging in a piecemeal discussion over post-membership status. So the situation could seriously deteriorate even before talks begin in earnest. Unless Ms Merkel reins in her neighbour’s appetite for some of the most coveted City businesses, there may be a clash which will drive the UK away from the start. A nasty outlook which may eventually turn into a covert trade war, causing extensive damage to both sides.

It’s time to put the brakes on such a dangerous game. While Britain is poised to suffer from Brexit, the toll will also be heavy for Europe. Imposing too harsh conditions, such as appointing the European Court as the ultimate arbiter or enforcing the Community State aid discipline, might put the talks on the wrong track. It could derail the whole process and prevent an orderly departure aimed at minimizing mutual costs.

Those ready to build large domestic financial hubs out of the City debris should carefully consider the ineffective outcome of trouncing the market, forcing investors to foot an extra bill because of duplication. Those ready to deprive British financial institutions of their internal market passport would only force migration of ordinary day-to-day operations to the EU zone. London would remain the mastermind and ultimate cashier. If the EU passport plays a critical role, so does the flexibility and certainty provided by British law on all types of business contracts.

Both sides should reflect carefully before embarking on a reckless attempt to inflict unnecessary damage on each other. The more the UK keeps close to Europe, the better. Drifting away would prove a mutual calamity and a sheer waste of resources.