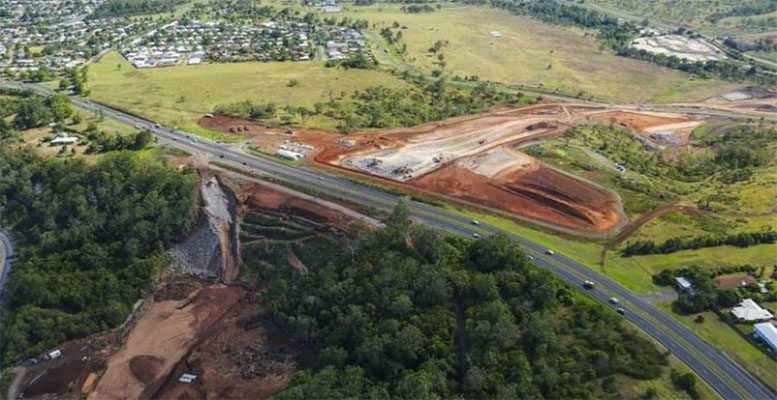 Ferrovial has teamed up with the Australian company Plenary to bid for motorway and other infrastructure concessions in Australia and New Zealand. They will create a joint venture (the Netflow consortium) through Ferrovial’s concessionary arm Cintra, according to a company statement.

Plenary has a portfolio of 41 projects in Australia, Canada and the US which are worth over 29 billion australian dollars (some 21 billion euros). Netflow’s director will be the person responsible for starting Plenary’s business in North America, Phil Dreaver.

ACF analysts see the news as positive, as it boosts Ferrovial’s international expansion in a market which it considers to be a priority in terms of its internationalisation plans, mainly because projects there are very profitable.

At the same time, Netflow’s creation strengthens the alliance the two companies already had in place in the country, through which it has already won concessions for two motorway projects in Australia (the Toowoomba Second Range Crossing and the construction of two sections of the Pacific Highway).