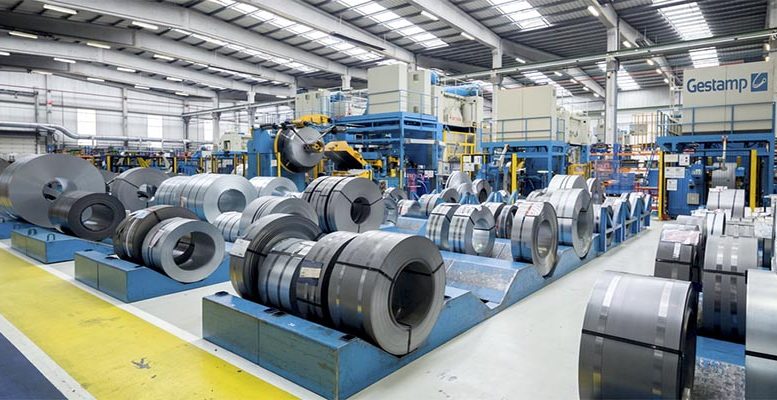 Gestamp. The Spanish multinational has a workforce of nearly 4,000 people in China

Spanish automotive component manufacturer Gestamp has given an update on the current situation affected by the fight against Covid19. The company announced it has been progressively closing factories worldwide since mid-March. Europe was first, followed by America, but now it expects a gradual re-opening in the coming weeks. The only exception is China, where there has already been some opening up and Gestamp has begun to move towards normality. The company hopes that activity will return to normal more or less imminently in the rest of its factories.

Gestamp has 11 plants, two R&D centres in China and the division’s corporate offices in Asia. The factories represent less than 10% of the 112 production plants that the company has globally. The explosion of the coronavirus crisis kept them closed for up to three weeks. They have now gradually started up again, taking all the necessary precautions. The last plant to reopen was the Wuhan plant, the epicenter of the pandemic.

The Spanish multinational has a workforce of nearly 4,000 people in China. Last year it recorded revenues of 847 million euros in that country. This represents 9% of the firm’s total annual turnover. The Wuhan plant accounts for 5% of its turnover in China.

However, uncertainty about the containment of the coronavirus remains high, and Gestamp has implemented a comprehensive contingency plan to mitigate its effects. These measures include strengthening its liquidity position (2 billion euros at end-March), extending credit lines and seeking finance in several countries where it operates. It is also making temporary employment adjustments, cutting expenses, improving management of working capital and reducing capex. Furthermore, the Executive Chairman will cut his salary by 50% this year and the CEO, top management and other directors will reduce their remuneration by 15%.

In addition, the management has eliminated the final dividend payment (scheduled for July) and has withdrawn its 2020 guidelines. Gestamp will publish Q1’20 results on Monday 18 May at the market’s close.

So far this year, the company has lost 47% of its market capitalization, compared to a 36% loss for the European car sector. It has also lost 32% since the European bourses’ correction began on 24 February.