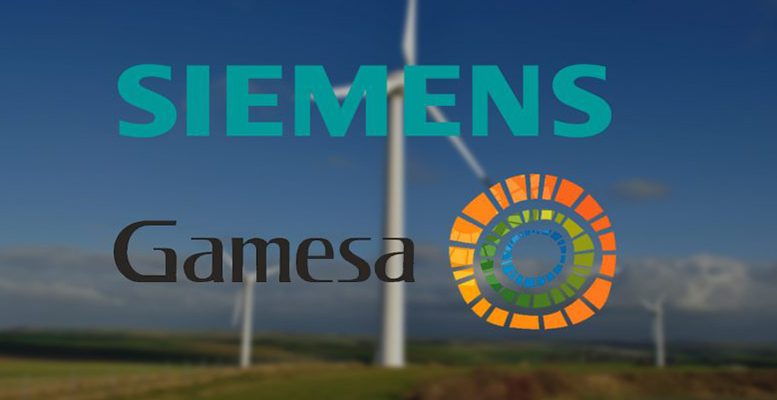 Iberdrola is selling its entire stake in German turbine manufacturer Siemens Gamesa, representing 8.07 % of its share capital. The price for the transaction is €1.1 Bn, which equals to €20 per share, plus a premium of 32% (18,73 euros/share at last Friday’s market close). This price is not subject to any future adjustment. After the purchase, Siemens stake will rise to 67%. A mandatory offer for external shareholders of Siemens Gamesa is not foreseen, the company stated.

The parties have terminated the shareholders agreement signed on June 17, 2016. The parties waive any claim and have obliged that within 24 months they will not acquire shares of the other company. Finally, Iberdrola, Siemens and Siemens Gamesa have entered into a separate collaboration agreement for an initial period of six months to strengthen and expand their current commercial relations in certain areas of the renewable energy and network businesses, with a special focus on onshore and offshore wind generation, digital network and capacity management.

Thus, Iberdrola and Siemens put an end to the disagreements that have arisen since months after the closing, in April 2017, of the merger between Gamesa and the Siemens wind division due to the management of the German company in front of the wind turbine manufacturer.

With this agreement, Iberdrola obtains a price higher than market’s (20 euros / share against 15,798 euros / share in the market today). Bankinter analysts point out that the impact of the operation is “insignificant”, since the €1,1 Bn obtained represents only 1.7% of Iberdrola’s market capitalization amounting to €62.06 Bn.

As for Siemens, the Bankinter analysis team reiterates its recommendation to take benefits in the stock (+ 46.95% 2019 and + 0.9% in the year). In addition they consider that the current multiples are high (above those of its main counterpart, Vestas) in an operating environment that has been weakening in recent quarters. In fact, in the last two quarterly results Siemens Gamesa has revised downwards the margin targets for 2020 by a total of 250bp to a range between 4.5% / 6% EBIT vs. the long term target between 8% / 10%.

Siemens is in the process of an internal reorganization to combine its Gas and Energy activities and its participation in Siemens Gamesa in Siemens Energy. The new group could go public in 2020.