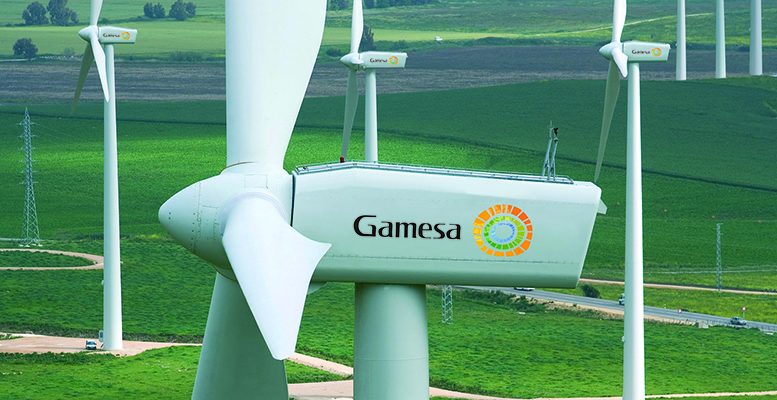 Renta 4 | Siemens Gamesa (SGRE) has closed the first quarter of the year (Q119) with an increase of 40% in net income, up to 49 M€, between January and March 2019, which for Siemens is the second in their financial year. The company has earned 49 M€. Operational income remains at 178 M€, in line with expectations, even if with a fall of 6% compared to last year.

In terms of income, the company has improved billing by 7% to 2.389 billion € thanks, above all, to income derived from maintenance and services, which grew 23%. Sales in the offshore business, which grew much more quickly than the traditional sector (65% compared to6% in the last sixth months) also rose. Pressure on prices weighed on the onshore business, which, in Siemen Gamesa´s judgement, is the “factor with greatest impact on the group´s profitability”.

String entry of orders, +8% yoy with book to bill of 1.2X, in the quarter whose portfolio already covers the lower limit of the sales range foreseen for 2019 thanks to a good performance in all areas. There has been a certain slowdown in the entry of onshore orders, with a fall in prices, impacted by the strong contribution of China, which accentuates the decline. Despite this the figures for the second quarter are above our estimates and those of the consensus, but the company reiterates its guidance for 2019. High levels of investment are observed preparing the structure for the high activity foreseen in the production of aerogenerators.

Positive results, although we think that the improvement compares to estimates could be compensated by the fall in onshore prices. We do not expect a significant reaction in the share price.
The company reiterates its guidance for 2019: sales between 10 and 11 Bn€ with an EBIT margin of between 7 and 8.5%.