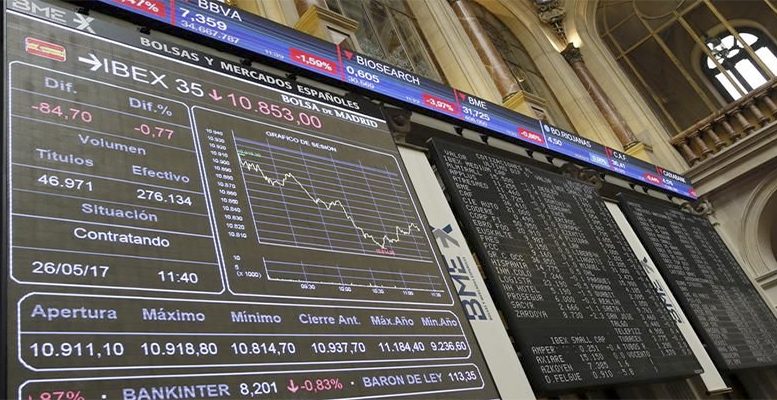 Link Securities | In a month which historically is negative for stock markets, factors like the rapprochement between the US and China in their trade dispute and, above all, the unconditional support shown by central banks – both the ECB and the Federal Reserve new expansionary monetary policy measures in their September meetings – have allowed the main indices in both regions to recover what they lost in the July-August period and close Q32019 in positive territory. It is sufficient to highlight that the US S&P 500, which closed September up 18.7% so far this year, has not achieved a similar performance since 1997.

As for the Ibex-35, in September the index has been one of the better performing European indices, up 4.9%, while in the third quarter of 2019 it was one of the worst, rising only 0.5%. So far this year the Ibex-35 is also among the laggards, rising 8.3% to the end of September, compared to the 17% for the Euro Stoxx, 20% for the French CAC, 17.7% for the German Dax or 20.6% for the Italian FTSE Mib. Behind this worse performance is the elevated weight of the banking sector in the Ibex-35, being one of the sectors with the worse performance – the Euro Stoxx Banks has risen 0.76% this year – as well as the country´s political instability, which keeps many investors on the side-lines of our market.

It should be pointed out, however, that these strong rises experienced this year by most western stock market indices have served only for them to recover or slightly exceed the level of a year ago – the Ibex 5 is still below it – in this way recovering what they gave up in the last quarter of 2018.