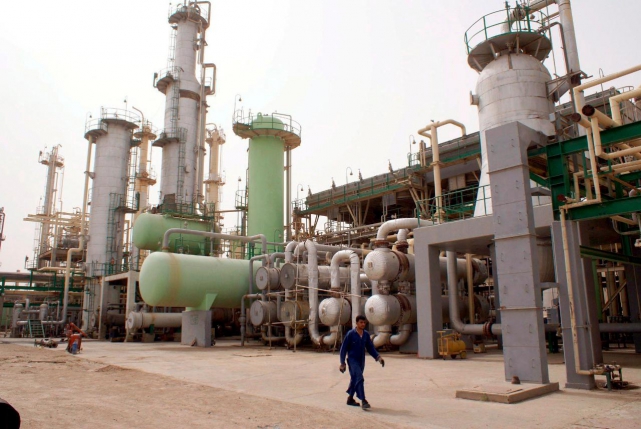 Experts believe that these vulnerabilities will continue in the coming months, and are likely to intensify as the first rates hike in the US since 2008 –which could take place in September– approaches.

Brent currently moves in the 57 dollars/barrel area, a 3-month-minimum. A couple of years ago, crude oil was priced above $100.

Most commodities prices are also down. Palladium lost 21 percent so far this year; platinum lost 19%.

If commodity prices continue to fall, as most analysts forecast, countries that are more dependent on exports (Brazil, Colombia, Chile, Peru and Russia) should face additional problems.

The same will happen to countries which export more volumes to China, such as Chile, Peru and Brazil. The clear signs of a slowdown in the Chinese economy are hampering these countries’ growth.

According to Afi experts, the prospect of a rate rise in the United States will require emerging countries to decide if they prioritize financial stability, following in the steps of the US Fed, or opt for domestic growth and delay the rates hike, even though that may lead to instability.