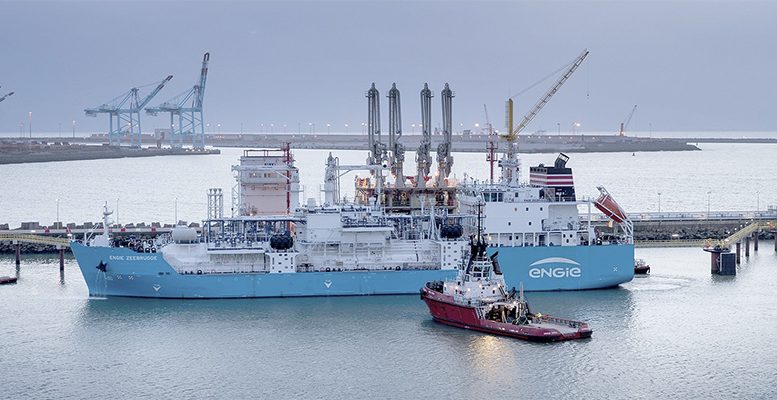 Frech privatisations in support of new industries and technologies have started with Engie’s selling. The French government sold 99,9 million shares, or 4.1 pct, of Engie via an accelerated placement at the market’s close on Tuesday September 5. The company decided to participate in the operation, buying 11.1 million shares, or 0.46% of capital, representing 11% of the whole placement.
The shares bought by Engie will be earmarked for its employees’ pensions and savings plans, with the aim of involving the workforce as much as possible in the group’s transformation. The company paid the same as the institutional investors for the Engie stake, namely €13,8 per share.

The French government remains as the core shareholder in Engie, with 24.1%, and will have over a third of the voting rights after this partial stake sale. It raised about €1.5 billion from the transaction. For Bankinter’s analysts:

There was hardly any discount in price of the Engie share placement with respect to the market’s close the previous day. Whatsmore, the stock rose 3.11% yesterday. This positive market reaction is proof of investor appetite for assets which are regulated and have a high dividend yield (4.9% in Engie’s case). Particularly against the current market backdrop (geopolitical uncertainty because of North Korea and the delays in the ECB’s tapering).

On paper Macron’s government should sell around €50-60bn rapidly. Engie was the first sold, and EdF could be the next one as both required a change in the law.
According to Carax-Alphavalue much of French crown jewels are “of modest attraction”.

Engie, former GDF-Suez’s is a weird construction that only now has a sense of direction under its new leader, Mrs Kocher. About time. There is some value in the company since it has made sense of moving into renewables and environmental services.”