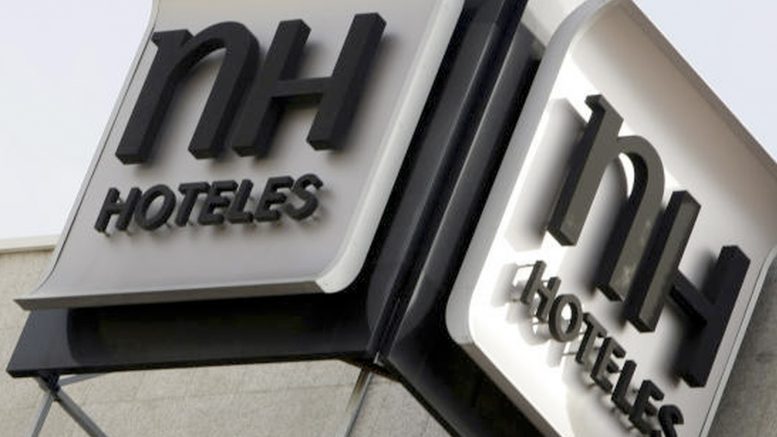 After the market’s close yesterday, NH Hoteles sent a statement to the Stock Market Regulator (CNMV) in which it informed of the board’s unanimous decision to reject the merger proposal made by Barceló on November 20. NH said it believes the transaction would not create any more value for shareholders than the company’s individual business plan. It also doesn’t think the terms of the offer are appropriate (a reverse merger with a relative valuation of NH at 7,08 euros/share), given that: 1) it does not reflect NH’s real value; 2) it does not offer a real control premium to the market value of NH; 3) it does not reflect the potential growth of NH’s results and; 4) it does not offer any liquidity for NH shareholders. In spite of that, the rejection of the offer does not condition nor prevent the analysis of any future strategic opportunities, the board noted.

ACF analysts’s valuation of both companies assigned 58% of the merged company to Barceló and 42% to NH, compared with the 60-40% in the original proposal.

“Given that it’s very much in line with the operation proposed by Barceló, we believe there is a limited possibility that it will significantly improve on its offer. And in fact today’s press flags that Barceló has ruled out modifying its original proposal. We would only expect a slight improvement on the initial offer, which would include part of the compensation in cash this time.”

The analysts also highlight that the structure of the deal without any cash compensation could be one of the reasons behind NH’s rejection.

“The free-float of the combined group would be 20.4%; approximately 1.670 billion euros, according to the valuation put forward by Barceló. So we believe the news should have a negative impact on NH’s stock price. The potential merger with Barceló has been the main catalyst in these last few months.”

Bankinter analysts believe that once this offer has been formally rejected, the share price could stabilise slightly below the psychological barrier of 6,00 euros/share.

“When this happens (if it happens), we could make an upward revision to our recommendation and our target price, considering a valuation which would reflect a potential control premium in the event of a hypothetical future corporate deal.”