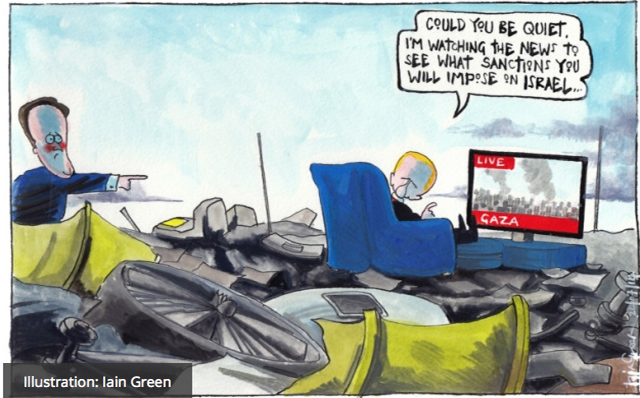 Effects on Russian economy from latest round of sanctions: Restrictions to external bond financing of selected Russian corporates, cutting them off from global financial markets

Effects of a more likely scenario of further sanctions:

As for a general impact on markets, Wöhrmann points out the following:

Be the first to comment on "Russia: the real effects of sanctions"