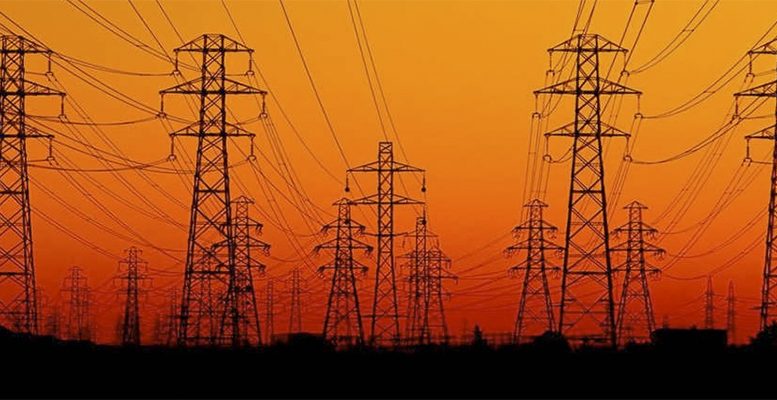 The three big electricity companies with operations in Spain, namely Iberdrola, Gas Natural Fenosa and Endesa, earned 5.627 billion euros in 2017, up 3% from a year earlier.

The companies clocked up this increase in profits despite the fact that 2017 was a year marked by scant hydroelectric resources in Spain and by the difficult conditions in the deregulated market, which have affected the results of the three energy firms.

Iberdrola posted the biggest profit, with a total of 2.804 billion euros, up 3.7% from a year ago, thanks to its international business and one-off items which offset the bad results in Spain.

The electricity companies are facing a possible change in their regulatory framework from 2020 which will significantly reduce the remuneration they receive for their regulated transport and distribution businesses. This could damage their profitability.