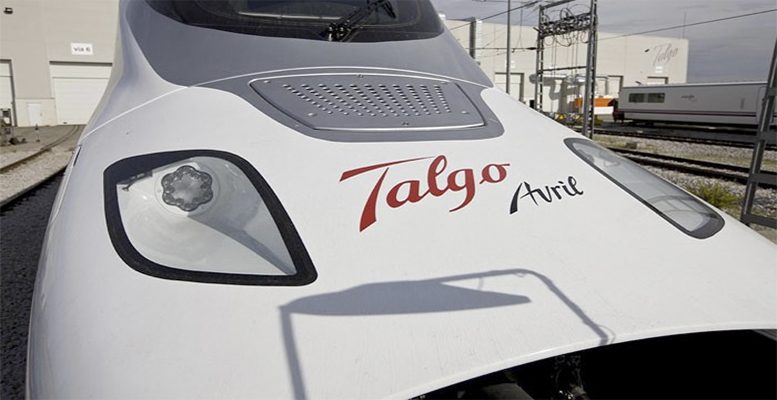 Alfonso de Gregorio (Gesconsult) | Talgo is a Spanish rail company which manufactures railway rolling stock material, while also offering maintenance services for trains and other equipment. It was founded in 1942 to sell an a new kind of train designed by A. Goicoechea and financed by José Luis Oriol.

Talgo made its stock market debut in 2015, with the Oriol family as core shareholders, playing a key role in the operating management of the company. Carlos de Palacio Oriol remained as chairman, with José María Oriol in the CEO job.

The company is a leader in the high and very high-speed trains market in Spain. Throughout its history, Renfe has been its biggest client. In addition, it has sold rolling stock material throughout the world, mainly to emerging countries. It currently has maintenance contracts in countries like Saudi Arabia, Kazajstan, Russia, Uzbekistan, Germany and the US.

Its main manufacturing installations are in Spain, although it has operations in the countries where it has contracts and has salesmen in Chile, Turkey, Saudi Arabia or India. It has production plants in Las Matas (Madrid) and Rivabellosa (Álava). In 2015, the company invested 33 million euros to acquire 51% of local firm Tulpa, to consolidate its presence in Kazajstan.

As an investment bet, Grupo Talgo appeals to us for the following reasons:

3. A price leader. Talgo is very competitive on prices, given that it has its own technology. This makes its trains lighter and they consume less, while also being cheaper to produce

4. Higher margins than competitors. With operating margins of around 20%, Talgo outpaces the majority of global train manufacturers. The fact that it specialises in a niche sector like very high-speed trains, combined with the importance of its maintenance services (with have a bigger margin) are contributing factors

5. Talgo is trading with a substantial discount. This is not just due to the fact that the stock price has fallen approximately 50% since its May 2015 listing, or that it has accumulated a 20% drop so far this year. Its mainly due to its fundamental multiples. Talgo has a PER of less than 9x, with normal levels of debt and a very healthy balance sheet.

6. Talgo has recently won the largest supply contract ever awarded by Renfe. As a minimum, this guarantees recurrent revenues for the next 30 years. Furthermore, the contract has put and end to something of a dry spell with respect to new contracts. This is a factor which was keeping some investors on the side-lines

7. In addition, the company is well-positioned in India. This is the fourth most powerful country in the world in terms of railway kilometres since Talgo successfully finished testing the New Delhi-Bombay stretch last August. It crossed the 14,000 km which separates the two cities in less than 12 hours, compared with the 16 and half hours Indian trains currently take. The Indian government has announced that it will invest 137 billion dollars in railways over the next 5 years. And Talgo looks like the favourite to win numerous contracts.

Amongst the risks facing Talgo, there is the scarcity of contracts in the period 2015-2016, which has generated a certain lack of confidence in the company’s ability to win new contracts. And the high concentration in its source of revenues, both in terms of the number of clients and countries of origin, also needs to be taken into account. This high level of concentration has taken its toll Talgo’s stock price when there have been problems with executing certain contracts, as in the case of the Meca-Medina high-speed train project.

In conclusion, Gesconsult likes Talgo because it is a value investment. Its stock price its attractive and it has huge possibilities of winning new contracts which would really boost the company’s valuation.