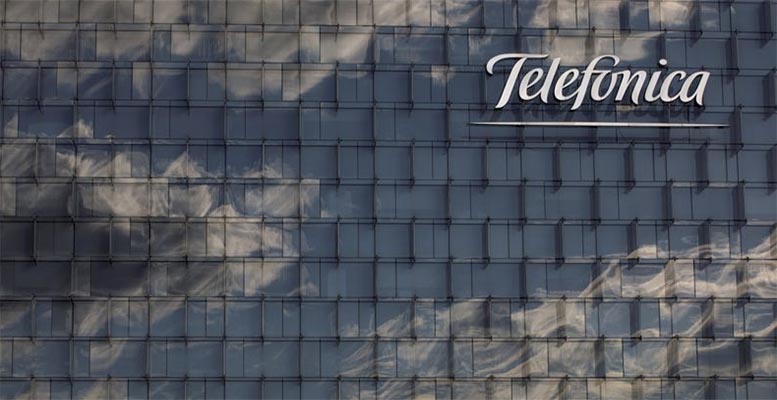 Telxius, Telefónica’s infrastructure subsidiary, will carry out a capital increase of 1.5 billion euros to buy towers from Telefónica Deutschland. Telxius will finance 90% of the acquisition via a capital increase – which will be subscribed by current shareholders in proportion to their stake – as well as internally generated resources. The remaining 10% will be financed through incremental debt.

In fact, the company will collect from its shareholders, Telefónica (50.01%), KKR (40%) and Pontegadea (Amancio Ortega, with 9.99%), a large part of the amount it will pay for its German subsidiary’s sites. The agreement includes a commitment to build 2,400 additional sites over 4 years.

The acquisition increases Telxius’ number of sites in Germany by six and ensures solid growth in the largest European market. As a result, the portfolio in Germany will grow to almost 15,000 sites, bringing the total number of sites to over 32,800 in the six countries where the company operates. Approximately 80% of these are in Europe.

According to Bankinter’s analysts, Telefónica is continuing to implement its Strategic Plan announced at end-last year.

“One of the points it was considering was the transfer and strengthening of its infrastructure assets to the new Telefónica Infra segment, where Telxius is located. We believe this is a successful strategy, as it will enable the firm to monetize and raise the value of this type of assets (communication towers, antennas, submarine cables) as well as improve the return on capital employed.”

On the other hand, the Spanish teleco’s move will also reduce debt by 500 million euros (implicit EV/EBITDA of 23x). This multiple is not high when compared to Cellnex’s EV/EBITDA 2020 of 29x, according to Bankinter.

The transaction, subject to regulatory approvals, is structured in two phases. Telxius will acquire 60% of the portfolio in the first phase and the remaining 40% in August 2021.

The agreement allows Telefónica Deutschland to improve its financial flexibility, while continuing to ensure access to important infrastructure via long-term leases agreed by the parties.