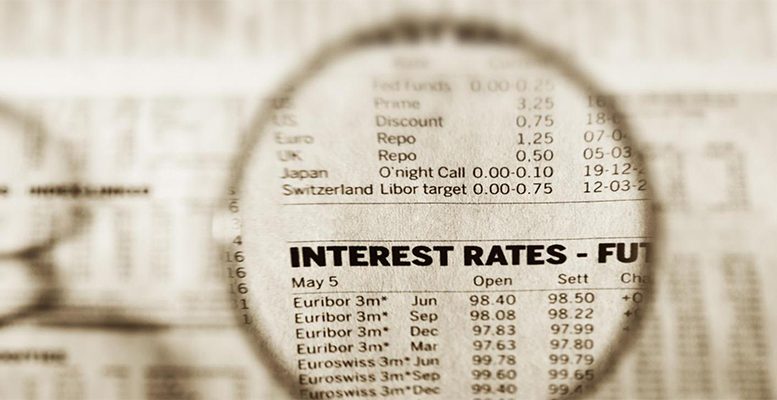 This environment forces to invest in a very long term, or be willing to assume a certain degree of risk, to find a title that generates positive returns.

People often point to central banks, and especially to the European Central Bank (ECB), as the culprits of the dilemma posed to savers. However, Philip R. Lane, a member of the ECB’s governing board, finds a lot of explanations for the current low interest rate environment. In a speech delivered recently, Lane cited a declining potential growth rate, demographic data and the growing demand for safe and stable investments among the reasons that explain the fall in the “natural interest rate r “.

Many people think, especially in Germany, that saving is a virtue and that borrowing is a vice. Too often, the basic process by which interest rates are generated is overlooked: savers lend their savings to a borrower (a company, usually) who invests that money in the real economy (for example, builds a factory), thus generating a profitability of which the saver receives a share.

If the private sector cannot or does not want to borrow, as it seems to happen in much of the eurozone, we could argue that finance ministers should take action. But they would find some resistance. As many borrowers exceeded in the past, experts, and especially German experts, have continued to praise the benefits of saving. Often, these same experts recommend prudence when borrowing. And it seems that many people have heard them: right now, the Eurozone has a saving surplus of more than 300 billion euros a year, observes Oliver Eichmann, DWS Head Fixed Income Rates EMEA. A comparison between the Eurozone current account balance, that is, the reverse of the savings balance, and real returns, reveals a surprising correlation, as can be seen in our Weekly Chart. From this point of view, the question is not whether the ECB will raise its interest rates again but how to create an environment in which companies are willing to invest to generate profitability and that part of that profitability returns to the lenders. And that is something that monetary policy cannot achieve on its own.