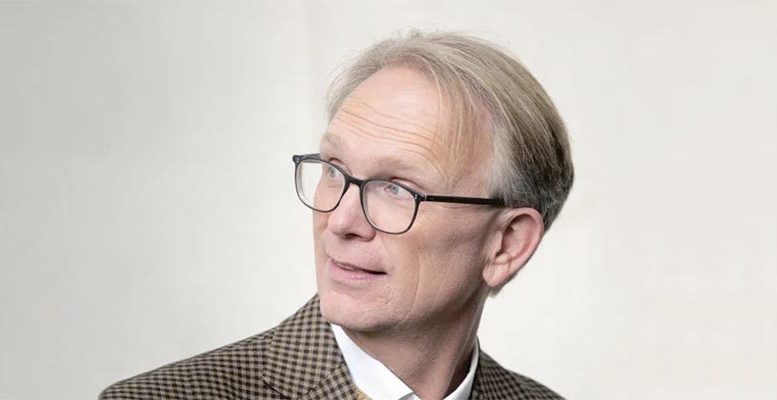 Lidia Conde | According to the US political scientist Mark Hallberg, “in bilateral relations (US/EU) there will be no automatic return to Obama’s policy. In trade relations I do not expect a new version of the trade treaty, nor a version II of the Transatlantic Partnership for Trade and Investment (TTIP). The Republicans would probably block it. But the tone will be better… I hope, for example, that Biden and Macron will get along. They have a similar world view.” Hallberg is currently Dean and Professor of Public Management and Political Economy at the Hertie School of Governance in Berlin, which is closely linked to the Jacques Delors Centre.

Q: As an American in Berlin, do you think the US will remain a sick patient now, with Joe Biden as president?

A: In the past we have seen elections with very close results. Since 2000 we have had six elections. And this is the third one as far as tight results go. The 2000 and 2016 elections were decided by small margins in key states. The reason is that the US has been deeply divided for a long time and remains deeply divided today. What may have changed is the political virulence and aggressiveness. Joe Biden has made that division a key issue in his campaign and has tried to convey the idea that he is a politician who represents all Americans, not just those who have voted for him. Don’t forget that Barack Obama did the same in the 2018 election, and that, despite everything, the country remained divided.

Q: From your perspective as an expert on American politics and transatlantic relations, how will the world change with Biden as president, given that unilateralism and confrontation marked Donald Trump’s foreign policy?

A: The president is primarily responsible for foreign policy. Joe Biden will appoint different ambassadors and sweep the house at the State Department, in the Ministry of Foreign Affairs. With him, the US will bet more on multilateralism. Europe will welcome the new policy with open arms; especially when it comes to the relationship with China. It will also place greater emphasis on human rights in joint statements. As for bilateral relations between the US and the EU, there will not be an automatic return to Obama’s policy. For example, in trade relations I do not expect a new version of the trade agreement. Nor do I expect a version II of the Transatlantic Partnership for Trade and Investment (TTIP). The Republicans would probably block it. But the tone will be better. I hope, for example, that President Biden and President Macron will get along. They have a similar world view. And finally there is their relationship with Germany. Biden, too, will seek to get Berlin to spend more on defence. And he will address Germany’s large trade surplus with the US, following the post-pandemic economic recovery. I think the US will express its views more diplomatically and Berlin will find it harder to reject them.

Q: “Tension and risk are growing in the US,” the Frankfurter Allgemeine Zeitung wrote in the wake of the most decisive elections in the lives of US citizens. In the end, could the US fail?

A: Yes, the current situation in the American social environment is tense. The main reasons are the pandemic, the poor response to the health crisis, and the inevitable negative economic consequences. For as we now see in Europe, even countries with more coherent national policies, such as Germany, are struggling with the pandemic. Nevertheless, I am counting on a “Biden spring”. There will probably be a vaccine and with it will come economic recovery. But the economic boom will take longer than people want. In any case, next winter will be better than this one. And the US will not fail.

Q: The German press criticises the fact that American democracy was for sale with Trump. Does Trumpism stay? Will it serve as a model for extremist policies in Europe?

A: Without a doubt. There is much common ground between Donald Trump’s views and the populist movements in many European countries. But the impact of Trump’s relative success should not be exaggerated. I would focus on the reasons for populism. There is dissatisfaction with the status quo amongst a segment of the population, attracted by the rhetoric of dishonest, “crooked elites” and appreciates the idea of the strong political leader. Why? Is growing inequality connected to the rise of populism? Then there are specific local reasons why populists are growing more in some countries than in others. Until recently, populists did not have much political weight in countries like Germany and Spain. It probably has to do with the burden that their respective dictatorships, the Nazi and the Franco dictatorships, represented in the 20th century. This is the case of the xenophobic and extreme right-wing populist parties Alternative for Germany (AfD) and Vox in Spain. And finally, we must take into account the role of the electoral system. In Germany it is “intentionally”organised to punish very small parties. AfD had a hard time reaching the five percent of the votes needed to be represented.