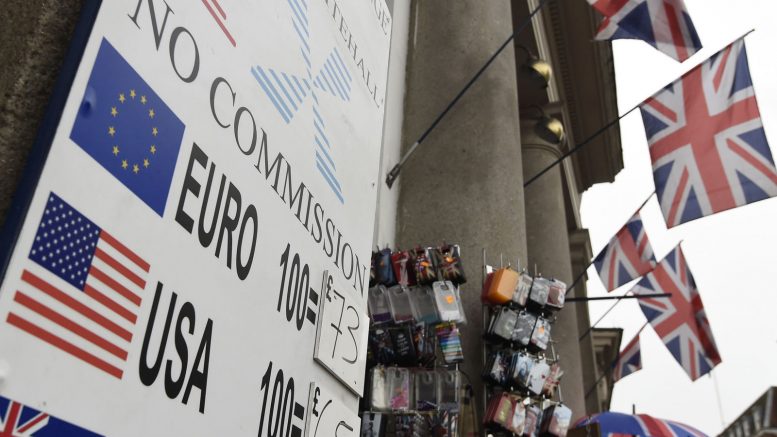 The management of the UK’s NO to Europe is not simple. In the first place, because the interests of the Brexit camp are contradictory and they have told too many lies which the British people are not going to forget. And so will they will be held accountable when they see that the result is not what they expected. The outlook for the European Union is also not encouraging, unless it is able to acknowledge the problem and undertake the reforms and initiatives to hook citizens back into a project which is really worth it.

Cameron’s resignation is good news. It means that he has realised he has failed and has been a disaster as a sorcerer’s apprentice. The referendums have been a medicine which Cameron has found hard to swallow. The first one left unscathed a very broken electoral system, although favourable for the conservatives;  the second left Scotland within the United Kingdom, but with the ties even more broken than before, and the third has sent him packing. He will go down as one of the worst prime ministers in history, a lightweight or an idiot.

The European Union has to make a move immediately. The shaping of its political will is complicated, but the Council and the Commission ( and the Parliament) need to acknowledge and deal with problem and adopt a strategy. A quick or slow separation process? Are they betting the British will return in the medium-term?

Without the UK, the Union loses a lot. It served as a balance in the face of Germany and France, apart from the fact that its contribution in terms of capacity, defense…is a determining factor. Today the European Union is less than it was yesterday and Great Britain a nation that is less than it has ever been in its recent history.

What has happened is a disaster for Europe, the biggest for many years in a series of setbacks which have damaged the communal project. And it’s a disaster for Great Britain which today has lost its triple A rating as well as its global influence.

But there are opportunities in every crisis, and this is no exception. The opportunity is for Europeans to open up their eyes to the world and renew the project, rediscover the people and embrace the therapy of truth, the demographic issues and their consequences, the technological factors which are not eligible and the fact that the world is multipolar, competitive and complicated.