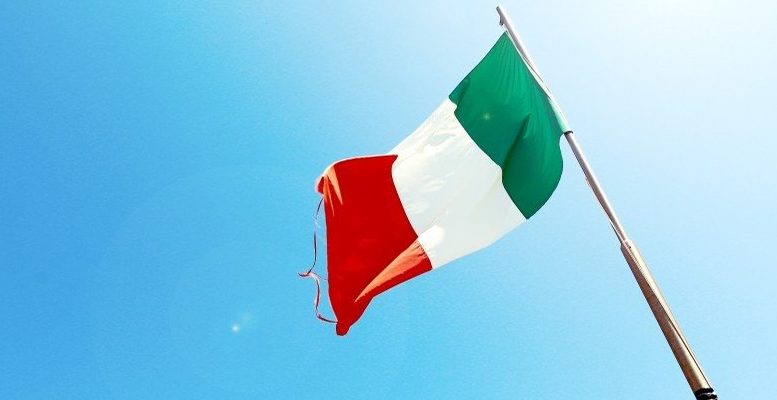 Link Securities | According to Bloomberg, citing sources close to the issue, the European Commission is considering opening disciplinary proceedings against Italy next week because of its inability to control its debt.

These proceedings could result in a fine of 3.5 Bn€ on the country. According to the agency, the Commission could decide to fine Italy on 5 June, as part of te normal budget control proceedings which it carries out.

The Commission´s recommendation would only be one step in a long and complicated process, which needs to be analysed several times by EU governments. EU finance ministers would have to approve the so-called excessive debt proceedings recommendation, at which point a “deposit without interest” of up to 0.2% of GDP could be demanded, which in Italy´s case would amount to 3.5 Bn€.

Later the EU finance ministers would have to say if they agreed to the Commission´s proposal, probably in their last meeting at the end of July. If Italy does not comply with the request for the deposit, it would be a breach of EU legislation. The final decision on new fines would be taken in months, after which Italy would have time to correct its finances.

The EU has never yet fined a country for its budget. According to the EU´s fiscal norms, members of the bloc should keep their deficit below 3% of GDP and their debt below 60% of GDP. Countries with debt above these levels should reduce it at an acceptable rate. Italy currently maintains a sovereign debt that amounts to 132% of its GDP and, according to the European Commission, is not reducing it at a sufficiently rapid rate.

Before this news was published, the Italian stock market, in particular the FTSE Mib index, was one of the better performing stock markets in the Eurozone, outperformed on the by the Greek ATHEX Composite, which yesterday rose strongly on the news of early elections. Once the news was published, the FTSE Mib fell, leading bank losses. In addition, in a day when most sovereign bonds in the Eurozone increased in value, Italian bonds weakened, which caused a subsequent increase in risk premium.