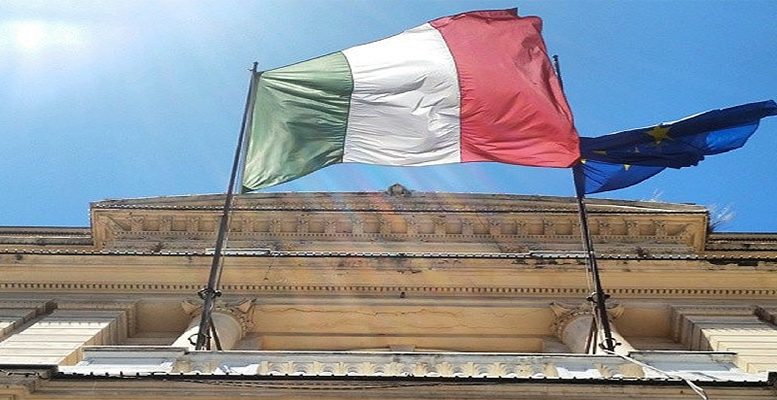 Posted By: The Corner 6th September 2017

Unlike next German elections, which do no have an inmediate threat to the Eurozone, investors are getting nervous ahead of Italy’s elections. Some volatility shouldn’t be ruled out, but the truth is that risks look much lower than a year ago these days. In fact, analysts at Citi Research don’t expect a ‘perfect storm’. They affirm that “macro indicators and confidence are on the rise and a banking appears to have been avoided.”

However, twenty years into the Seconda Repubblica, Italy might paradoxically benefit from a hung parliament unable to form a government than from weak majority -led governments of the recent past or from the return of electoral laws favouring patchy coalitions.

Cynically, if nobody is governing, nobody can be blamed for introducing unpopular reforms and tax. Hence, a hung parliament – and a caretaker government relying on ‘ flui d’ majorities – might allow Italy (and the EU) to complete a process that much weak er institutions started in 2011.It

Although the macro is improving, Italy is hardly out of the woods with several key economic indicators still lagging below 2008 levels. More importantly, public debt (and spending) remains stubbornly high – putting the long -term sustainability of Italy (and possibly the Euro) at risk. While the EU may struggle to prevent Italian problems spreading across the continent, some give and take between Italy and EU institutions could still lead to much- needed reforms. In particular, short -term flexibility (favouring investments and lowering income taxes) could be traded for a tax on wealth (notably real estate) and for the introduction of inheritance tax in a privately wealthy and aged country .

Citi experts remain constructive on Italian equities – despite c .1000bps outperformance vs the continental benchmark so far this year – .

Valuations still look attractive compared to previous cycles and other European countries. Indeed, such performanc e is fully consistent with the ‘ market inconsistencies ’ we highlighted in Uncharted Territories a year ago. While ahead of the elections we favou r quality stocks, in the medium to longer term we think Italian equities may outperform under a hung parliament but underperform under ‘grand -but -no -so -grand ’ coalitions or a M5S government .