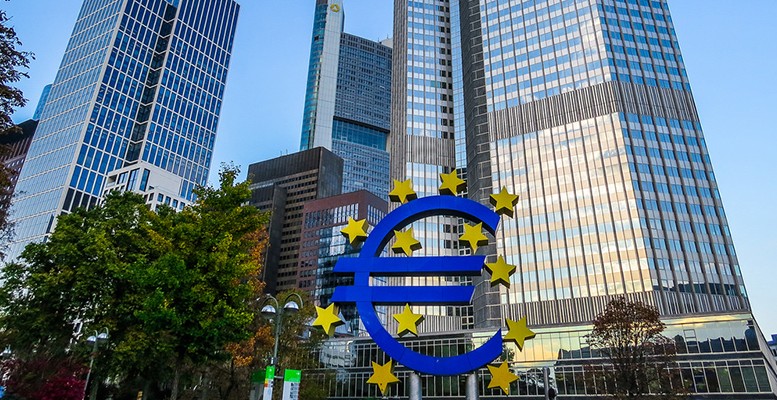 Indeed, the ECB can go further. Draghi broke the discipline again by skilfully taking advantage of a dull reference in the communiqué to the ECB’s intention to study all potential possibilities should the need arise.

The preliminary remarks in the last press conference after the ECB Board meeting proved dismally uninspiring, failing to address growing concerns over disinflation and worsening world growth prospects. Undoubtedly, Draghi felt he had to convey confidence to the markets after this low-key introduction. Emerging countries’ disarray coupled with the complete collapse of raw materials, fuels an acute downsize risk of renewed recessionary pressures. Eurozone inflation has entered into negative territory sparking fears of a downturn.

Draghi is under clear instructions from the Board to stick to the letter of the introductory communiqué in his press conferences. Last year he infuriated the Bundesbank by delivering messages aimed at cornering the ECB into accepting the QE strategy. Yesterday he broke the discipline yet again by skilfully taking advantage of a dull reference in the communiqué to the ECB’s intention to study all potential possibilities should the need arise. By announcing that the Board is considering both a reinforcement of the asset-buying programme and a reduction in the deposit facility, he delivered the reassuring message to the market that the ECB is ready to act. He created such high expectations that the Board will have to move sooner rather than later.

His case for curbing the deposit facility is built on disinflationary concerns. Prices last month turned negative in Europe and expectations remain extremely subdued. Such a low-inflation environment imposes an extra burden on debt servicing, raises real interest rates, and ultimately shatters confidence about future growth prospects. Trimming down the deposit rate, now standing at minus 0.2%, would encourage financial flows. As it functions as the lower end of the short-term interest channel, its effective ceiling being the marginal lending facility, any reduction would feed in into lower market rates, boosting credit and supporting growth expansion.

Draghi showed the extent to which it is important to have a good performing central banker. He turned the tide and enhanced market confidence, while putting unbearable pressure on reluctant ECB Board members.