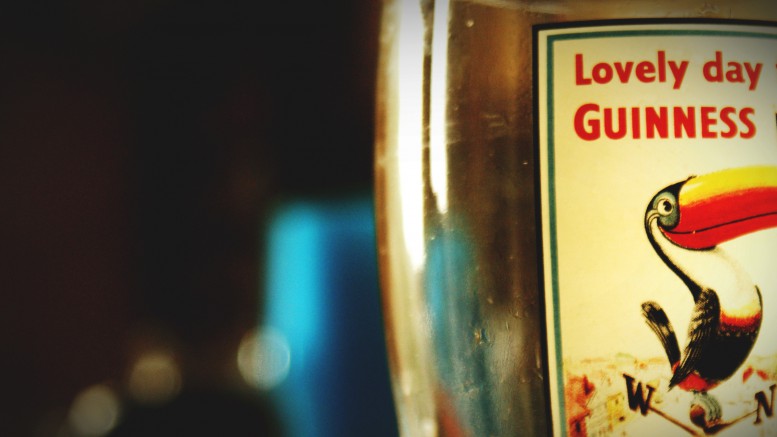 For the first time in over half a decade, an Irish Government has introduced a budget that will not impose drastic cuts on its population.

Having exited the EU/IMF bailout programme in December of last year, this was the first budget in which the Government can lay claim to having real fiscal autonomy over budgetary policy since 2009.

The Government´s response has been to introduce a 1% tax cut for the top band of earners, as well as outlining a major investment scheme to improve social housing which will also offer a boost to the country´s construction sector.

This year´s budget is being touted as a success in Government circles; a respite for an electorate that has had to endure devastating austerity since the 2008 financial crash. Yet critics have pointed out that any potential gains for the public will be offset by the imposition of new water charges, a measure that has been met with widespread anger, and saw tens of thousands turn out in protest against the measure last weekend.

Alan McQuaid, an economist with Dublin based stockbrokers Merion Capital notes that the water charges may be the last in a string of policy prescriptions implemented to tackle the public deficit.

“This could be the last of the measures that the Government has to impose. Of course, there is nothing to say water charges won´t go up in the future, but overall, there is the sense that this is the last measure of this type that will need to be imposed.”

“Ireland´s ties with the US and UK has certainly benefitted the economy over the past twelve months. There is an element of tax buoyancy at the moment that should mitigate any need to deploy further austerity measures into the future. That said, as a small open economy, Ireland is vulnerable to any slowdown in demand with our trading partners. Should Germany continue to slow along with the entire Eurozone- that could obviously have a negative impact and require the Government to reassess its options.”

Perhaps most notably, the Irish Minister for Finance, Michael Noonan, outlined the Government´s decision to close the so-called “Double Irish” loophole, a system of tax avoidance employed by tech firms and pharmaceuticals operating in Ireland to reduce significantly the tax paid on their profits. The Double Irish will no longer be available to new firms from the beginning of 2015, with the practice to be phased out entirely by 2020.

That decision comes on the back of growing international pressure, notably from Germany, Britain, France and US lawmakers. Last month, the OECD published guidelines which seek to close egregious tax laws for large global corporations.

McQuaid believes that the Irish Governments preemptive move should be well received in European circles, adding that Ireland should remain a hub for multinational firms.

“Clearly the Irish Government does not want to be on the wrong side of their European partners or the US. It is difficult to see the measure having too big an impact with regards to attracting multinationals to the country. The actual corporation tax rate will remain unchanged, so Ireland can still market itself as an attractive place to do business.”

The Irish Government have grown increasingly conscious of the adverse reputational damage such tax laws have created, and with pressure mounting in international circles, the Government appear to have taken prescriptive measures in response to growing international pressure.