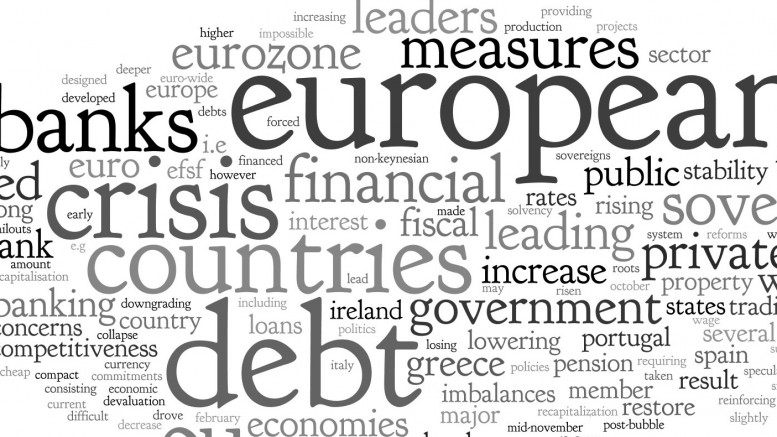 As is often the case, this concern soon led to overshooting. Harnessing banks in bulletproof jackets against potential outflows proved both delusive and detrimental. Moreover, the attempt to draw a fixed borderline between liquid and illiquid assets was wholly misguided. For, in times of attrition and upheaval, only coins and banknotes can survive the ordeal. In a systemic crash, only the central bank can keep banks afloat.

Basel III enacted rules that were too strict to provide comfortable cushions. They aimed at keeping  banks running under severely stressed conditions for 30 days. Extensive potential withdrawals were tackled by keeping high liquidity levels, coupled with a narrow definition of assets likely to be sold on the spot at no loss. Only tradable securities could safely fulfill such stringent requirements. Thus, the rules resulted in a cliff effect on credit, penalizing the usual business banks performance.

Last Friday the European Commission shifted away from orthodoxy, including a wide range of ABS and covered bonds in the liquid basket. It shrugged off the rules of Basel 3 , ignoring the EBA´s advice on the matter. Was its rebellious mood prompted by an open recognition that these rules run against common sense?  Not really. Providing a helping hand to the ailing  quantitative easing strategy launched by the ECB was at the root of this sweeping change.

The subdued ABS offer badly needs a strong incentive to take off. The European Commission has delivered that push by considering eligible securities backed by residential mortgages, car and consumer financing, plus SME credit. This move will channel extra money to the real economy, filling the increasing gap between a banking system liquidity glut and credit scarcity for less solvent borrowers. It will also enhance risk appetite and improve banking profitability, a most welcome step for redressing balance sheets.

Liquidity shortages no longer stand as a threat, once the central banks are running  the money-printing machine at full steam. Ensuring this bullion is delivered to the economy is the current headache for policy makers. The Commission has acted to redress the mess accordingly. Yet, as long as the official journal fixes the boundaries between liquid and illiquid assets, such a rigid approach could prove a real nuisance when monetary unwinding takes place.