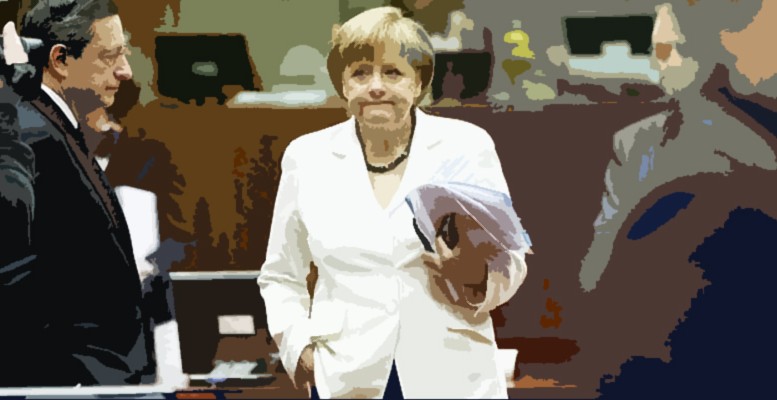 The markets are apparently focusing on next week ECB’s meeting rather than on geopolitical events. Investors expect an announcement of new expansionary monetary policy measures. Yesterday, ECB vice president Vitor Constancio once again insisted that the central bank will analyse whether such measures are needed to reach the inflation target of 2%. Constancio also said it is very difficult to predict the potential economic impact of the Paris attacks earlier this month. But he admitted that if they were to happen again, then consumer confidence would be affected.

“This is one more reason for the ECB not to hold anything back when taking action, despite new pressures to the contrary coming from Germany,” say Link Securities’ experts.

The ECB could be considering options such as a two-tier system for charging deposits or buying bank loans at risk of non-payment.

According to Barclays analysts the first option would make sense should the ECB cut the depo rate by more than 10bp. The second option looks “more unlikely”.

They don’t think a 10bp cut would make a big difference to bank profits.

“It would increase the annual cost of the deposits by around €500mn, ie, 0.002% of their balance sheet (based on current excess liquidity of about €500bn). This would probably be more than offset by the positive impact on the economy and the consequence for bank activity. However, such an option would become more sensible should the ECB envisage to cut the depo rate by more than 10bp, much further into negative territory. We think this is a serious possible option for 2016 should inflation continue to disappoint.”, say Barclays’ analysts.

As far as the other idea is concerned, repackaging loans at risk of non-payment with more creditworthy loans and buying them, even purchasing good loans directly would probably not be accepted by the Governing Council. In the experts’ opinion,

“An alternative would be to speed up the ABS purchase programme, which would relieve bank balance sheets and enable them to lend more, but the lack of supply is the main hurdle. An increase in the size of the ABSPP can be seen only in a medium-term perspective, conditional on the success of the measures presented by the European Commission to revive a market for simple, transparent and harmonised securitisation, as part of the launch of a Capital Market Union.”

The risk is now that the ECB disappoints markets and does not deliver sufficient stimulus in December, given very high expectations: the ECB may be tempted to deliver a larger policy package than we initially thought.

At the next monetary policy meeting on 3 December, they expect a 10bp cut in the depo rate and a time extension of QE, as well as some changes in the parameters of QE, including the removal of the yield floor for government bonds.