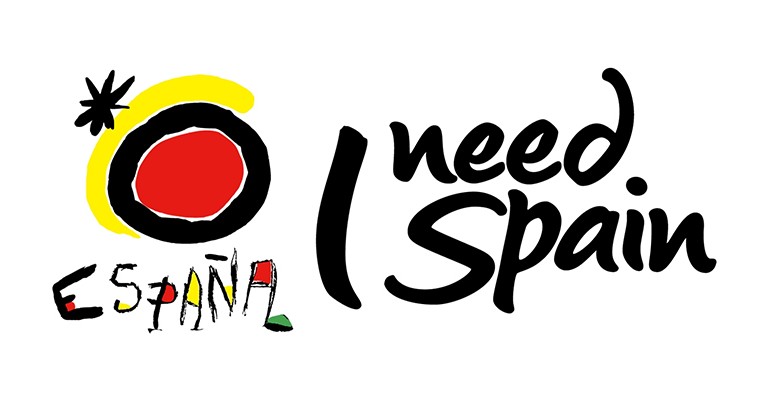 The picture of the Spanish economy is changing thanks to the international activities of its companies, which has been increasing since the end of last year.

Companies started their internationalisation process during the economy’s  previous expansionary cycle. Overseas activity experienced a huge boost, accounting for about 50% of GDP in 2007 compared with 5% in 1996.

This first phase of internationalisation was defined by a series of specific characteristics:
-It mainly involved large companies.

-Spanish exports increased, but their GDP weighting declined (from 29% to 26% in 2000-2007), which showed that the aggregate supply was mainly orientated towards strong domestic demand.

-The number of exporting companies received a strong boost in the two years following the launch of the euro, but only grew at an annual rate of 1% in 2002-2007.

During the 2008-2013 economic crisis, there was a second wave of internationalisation but with some new features:

-It started up more as a way of offsetting the drop in sales in the domestic market.

-The companies which expanded overseas were smaller, both in terms of revenues and worforce.

-To compensate for their lack of size, these firms adopted the strategy of looking for local partners in the markets they were targeting.

-There was a sustained increase in the weighting of exports in GDP terms, which indicates a re-orientation of production towards overseas markets.

There was a marked rise in the number of exporters (they increased at an average annual rate of 10% in 2008-2013), and their growth rates were more intense than the volume of exports.

According to data for 2015, those companies which already operate overseas are expanding their business, although there are some uncertainties. On the one hand, the improved results in national markets are driving direct investment abroad. But on the other, the uptick in domestic demand could dissuade new companies from embarking on an international adventure.

This process is backed up by the fact that the number of exporting companies fell by 0.4% year-on-year in the January-July period, but those which export regularly (over the last four) grew by 5%. This group represents 1/3 of all exporters, and accounts for 94% of overseas sales’ volume. This means that the volume of exports is rising by a not inconsiderable 5.5% year-on-year.

Spanish companies’ direct investment abroad increased 44% in January-July compared to a year ago, and is on track to register the highest level since 2007.

By geographical areas, the number of exporting companies has risen in the advanced economies, particulary in the Eurozone, the UK and the U.S. In the case of emerging markets, the presence of these companies is heterogenous. The number doing business with Asia has increased, while in Latin America this is stable. There has been a slight drop in Africa, while only in some isolated cases (Russia and Venezuela) has there been a significant decline.

Taking these co-ordinates into account, experts are of the opinion that it would be a good thing to keep focusing on creating incentives for new companies to expand abroad. But the implementation of this policy, like so many others, has to wait for the outcome of the December 20 general elections.