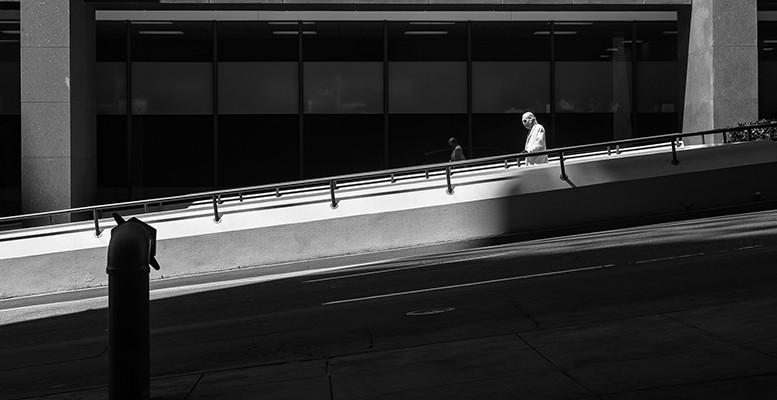 Goldman Sachs | While we expect that the combination of the fall in oil prices, the rise in the Euro and the weakening of equity prices will have relatively limited effects on growth, the effects on the near-term inflation outlook are likely to be much more substantial. Figure below provides an estimate of the impulse to Euro area quarter-on-quarter headline inflation from changes to the six variables set out previously (the Euro effective exchange rate, oil prices, short-term interest rates, fiscal policy, equity prices and global growth) since our last forecast round. The net effect on the inflation outlook from the renewed weakness of oil prices and the recent appreciation of the Euro’s trade-weighted exchange rate is substantial. Based on these estimates, the drag on quarterly inflation averages 0.3pp per quarter over the next four quarters, implying that annual headline inflation rates in a year’s time will be around 1pp less than expected in November (all else equal).

In response to these developments, we revised our Euro area inflation forecasts materially lower in mid-January (Figure above). We now expect Euro area headline inflation to fall back below zero in the second quarter – reaching a trough of – 0.6%yoy in May – before rising slowly in the subsequent months as a result of positive base effects. For 2016 as a whole, we expect headline inflation to average – 0.2%yoy, well below the latest Consensus forecast (+0.8%yoy) and even further below the ECB’s December forecast (+1.0%yoy). We expect the ECB to announce significant revisions to its near-term outlook for headline inflation when it updates its forecasts on 10 March.

The revisions to the ECB’s inflation forecast at the (more policy relevant) 1-2 year horizon are likely to be more moderate. While headline inflation appears set to remain weak and volatile, core inflation in the Euro area has remained in a relatively tight range between 0.6% and 1.1% for the past three years (Figure 7, again). We expect this relative stability to continue and think the risk of sustained deflation in the Euro area as a whole remains small.

Two factors are worth emphasising in this regard:

Nevertheless, given the ECB’s concerns over the impact of persistently weak inflation on long-term inflation expectations, the return of headline inflation rates into negative territory in the coming months is likely to have important implications for the policy debate within the ECB Governing Council (Figure below).

As far as concerns inflation forecasts for Europe, we expect core inflation in the Euro area to rise very slowly over the next 2-3 years, from a little below 1% in 2015, to 1.0% in 2016, 1.3% in 2017 before settling in a 11⁄2-2% range in 2018-2019. Headline inflation rises above core inflation in 2018 and 2019 because our commodity price forecasts and the forwards both imply some recovery in energy prices. On a cross-country basis, we expect inflation in Germany to be notably stronger than the Euro area average, reflecting the limited degree of spare capacity in that economy.