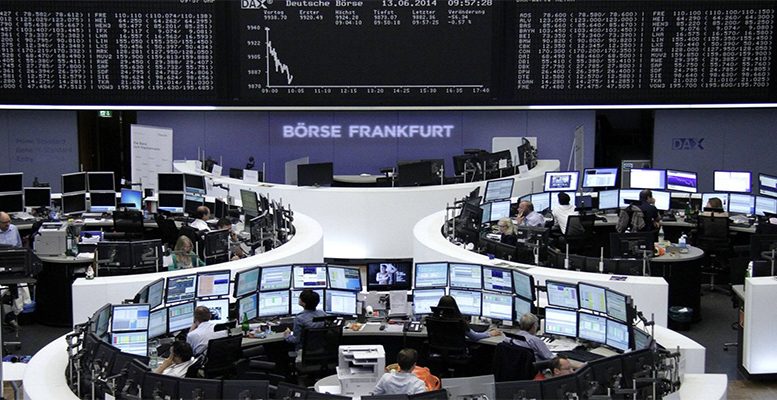 Despite Europe’s earnings season is still on course, Morgan Stanley has made a preliminary analysis identifying three main ideas based on the 62 companies whose results they’ve tracked so far.

1. EPS beats consensus by 0.6%, with average growth of 8%. That said, for the first time since 2004, there are more than 8% of companies which missed estimates.

2. Sales beat forecasts by a far greater margin than +3.6%. Whatsmore, 13% more companies have beaten estimates than missed them. On aggregate, strategists at the house have seen 3% average growth in sales, but taking financials into account this figure is 38%.

3. They have neutral EPS revisions except for in commodities and financials (more aggresive upward revisions in commodities). As far as defensives go, the negative revisions are accelerating.

In earnings news Monday, Ryanair posted a 12 percent increase in profits during the last quarter, but the stock closed down by more than 2 percent. The airline said that it would face down what it described as “laughable demands” by pilots for conditions traditionally offered by high-cost rivals, Reuters reported.

Furthermore, France’s biggest bank confirmed its 2020 targets, but said it was now targeting a return on equity of above 10 percent in 2020 versus a target of 10 percent disclosed in March last year.