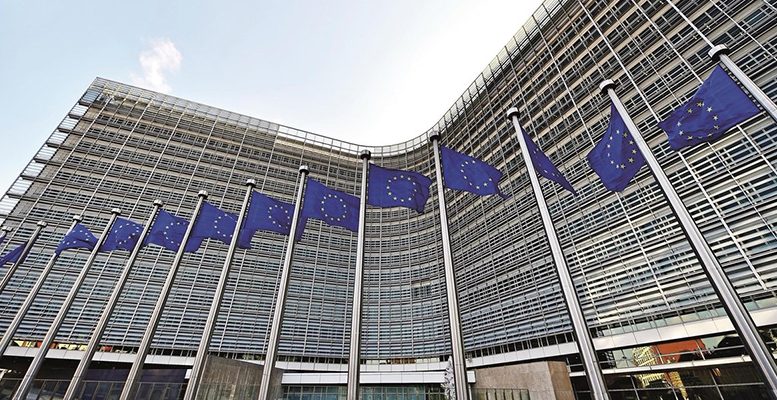 After the gradual decline in recent years, the percentage of doubtful loans in the hands of European banks stood at 2.9% in the first quarter of 2020, a rise of 0,3%. This broke the uninterrupted decline observed since the end of 2014. Although it has remained at similar levels throughout this year, the European Commission believes that “stopping” a possible surge in NPLs “as soon as possible” is a “key lesson” from the previous economic crisis. But Brussels rules out the creation of a European ‘bad bank’ because it considers there are “several factors” that make this difficult. These include the “diversity” of current portfolios of bad loans, the different legislation on restructuring and insolvency procedures and the “high costs” that its implementation would imply.

Instead, the EC encourages Member States to launch asset management companies at a national level. It has announced it will study “how synergies and cooperation can be created by establishing a European network” of these kind of companies, bringing them together with the European Central Bank (ECB) and the European Banking Authority (EBA).

This European network to coordinate the action of these companies could “increase the collective effectiveness” of the national ‘bad banks’, according to the Community Executive. That said, its eventual benefits will depend, for example, on how many of them are set up and the “degree of homogeneity” they have.

Other measures that would support the creation of this network would include a further development of secondary markets for toxic assets by promoting the exchange of data between entities in all member countries and the standardization of the regulatory framework on insolvency and debt recovery procedures to provide “legal certainty” to both creditor and debtor.

In a report published on Monday, Moody’s has given the go-ahead to this strategy. Analysts believe that the credit profile of banks based in the European Union will benefit from it, so as to avoid the accumulation of toxic assets.